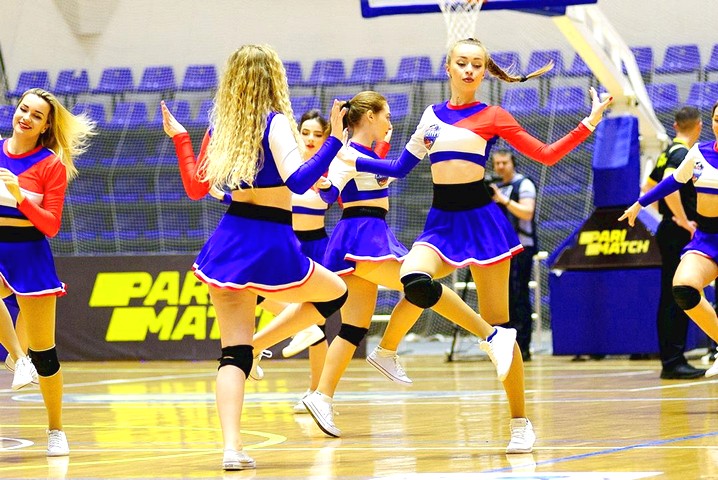 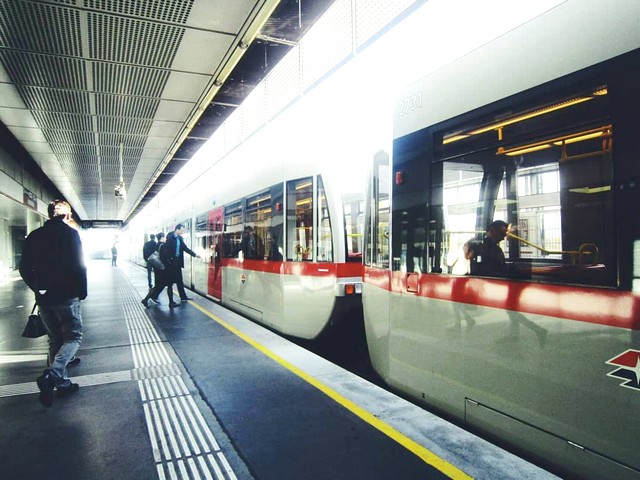 Shahriar POURSEYEDIAN
Born in 1979, he graduated from Art University in Tehran majoring in Painting. Since 2004, he has been working as a director/producer of documentary & experimental films. He won a certificate diploma from Grand off Int’l Film Fest in Warsaw, Poland 2008 and is the winner of the best film in the Roshd Int’l Film Fest in Tehran 2007.
Program
KOREAN →