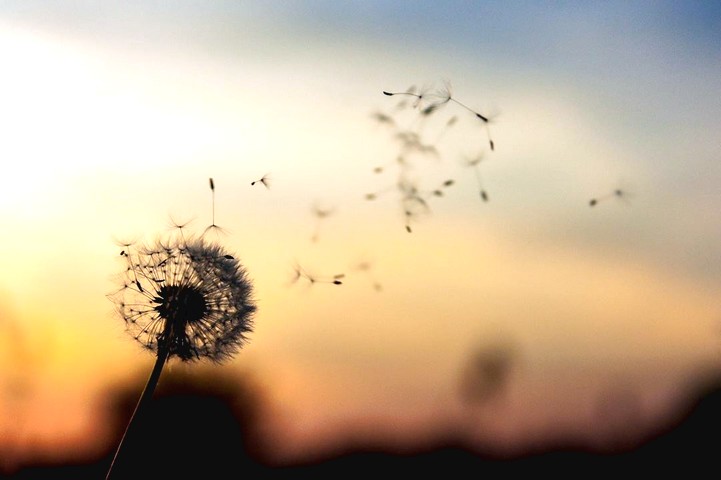 CHECKOO
INTERNATIONAL COMPETITION 2
Introduction
An underperforming office worker does everything he can to fit in.
Director 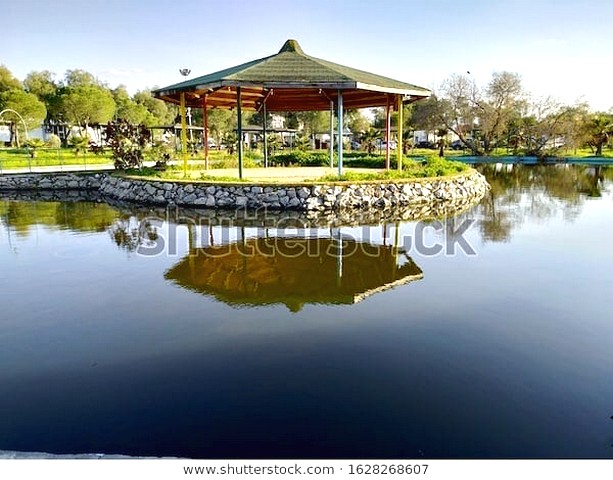 Erik ROSENLUND
Born in 1975. He worked as an illustrator and a comic artist before learning animation. His films have won several awards and been shown at some of the world’s most prestigious festivals, most notably two selections at the Cannes Film Festival.
Program
KOREAN →