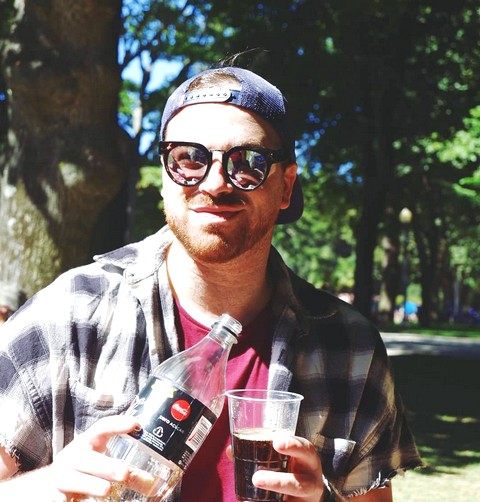 CHARLIE THISTLE
INTERNATIONAL COMPETITION 1
Introduction
Charlie Thistle dreams of a better world, a world in color in which trees grow indoors, animals can talk, and sidewalks are made of beautiful white sad. Unfortunately, Charlie works for the Department of Normality, where change is frowned upon.
Director 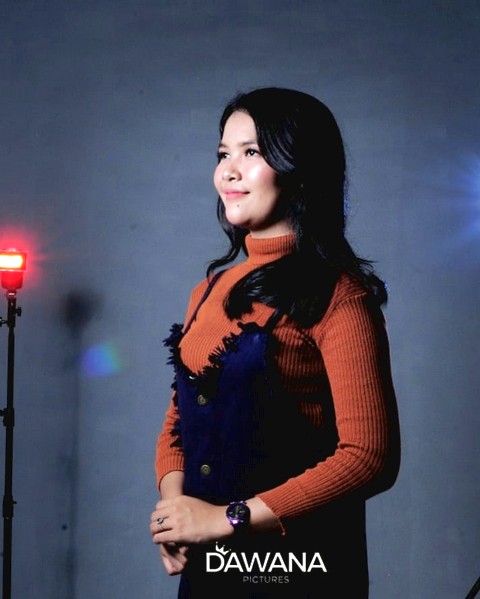 Bragi F. SCHUT Jr.
He is a screenwriter and director who lives in LA, California. He has written for film, television and comics. His writing credit is <SEASON OF THE WITCH>(starring Nicolas Cage), the CBS drama <THRESHOLD>. His films include <WHITE NOISE>, <SCARECROW JOE>, and <CHARLIE THISTLE>.
Program
KOREAN →