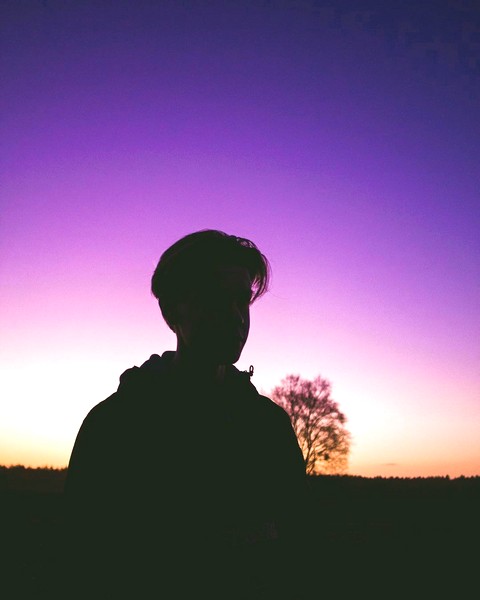 CHANGGYEONG PARK
Traveling Shorts in Korea, National Competition with Theme
Introduction
Father arrives in Seoul with mother. He was told by his doctor to focus on home treatment since there seems no more way to cure him. Father wants to visit Changgyeong Palace.
Director 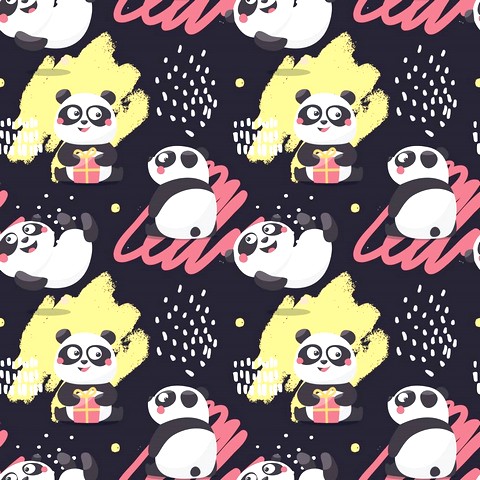 CHUN KEE-HAK
Born in 1973. He had been a member of Steering Committee for Cinematheque aMeNic and had organized a film class in Hankyoreh Cultural Center for four years since 2000. He is one of the first graduates from Korean Academy Film Arts in producing major.
Program
KOREAN →