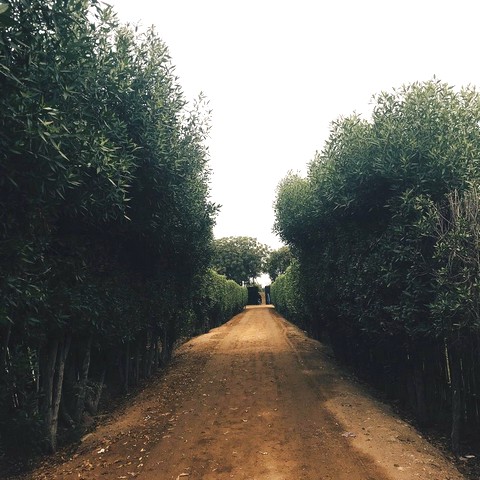 CHAMPION
International Competition 5
Introduction
In the harsh midwinter. A frozen marriage in a remote cabin. A man from the past returns to seek revenge, and long lost feelings come alive. A wordless battle begins and the eternal triangle finally comes to an end.
Director 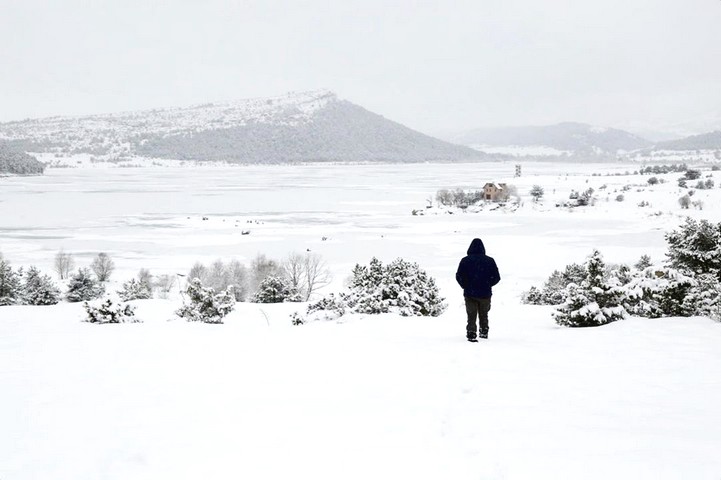 Måns Berthas
Born in Sundsvall, a small town in Sweden. His first documentary, Temple of Mammon, was screened both in TV and festivals. He is now working on several short film projects and documentaries and is also developing script for a feature film.
Program
KOREAN →