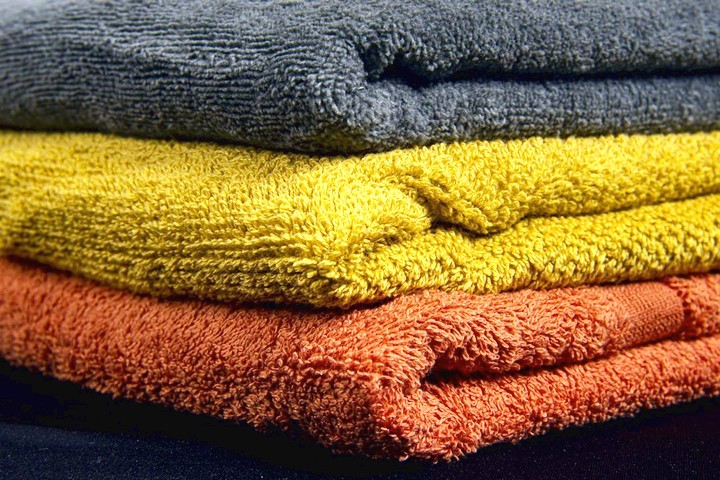 CHAINS OF LOVE
International Competition 4
Introduction
Hannah wants to surprise the love of her life. But instead it is she who's surprised - another girl!? Hannah has to flee. But in underwear? Accompanied by a polar bear?
Director 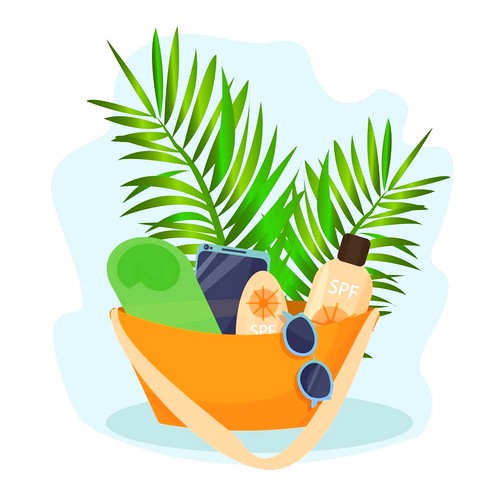 Martina Plura
Born in Neuwied in 1985. From 2007 to 2012, she studied in Media Arts at the Academy of Media and Arts in Cologne. In 2011 at Cubu, she shot the short film A Que no te Atreves &#8211; Ich Wette du Traust dich Nicht that was nominated for the 59th International Short Film Festival Oberhausen. In 2012 she and her twin sister shoot Cuba Libre, a feature-length documentary about the underground music in Havana. Currently she graduates her Master of Arts in Direction at Hamburg Media School.
Program
KOREAN →