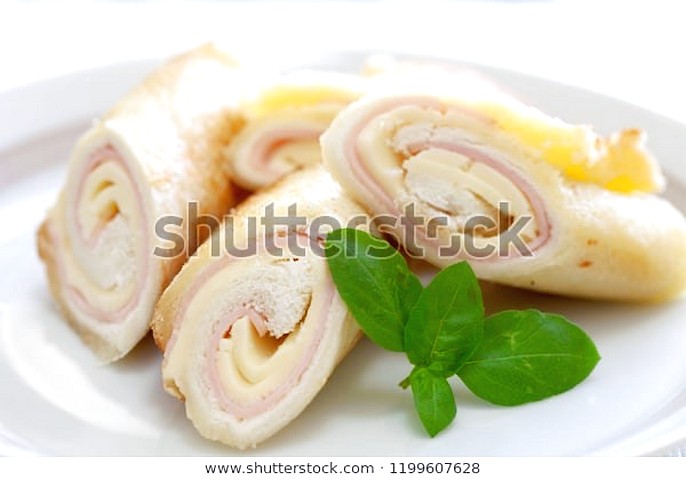 CHAIN
International Competition 8
Introduction
A girl and a boy meet by a chance in unaware of consequences on one day. A modern parable inspired by true events.
Director 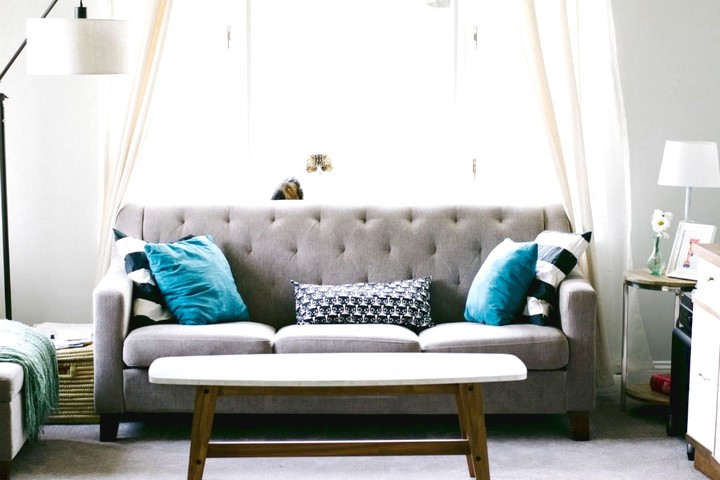 Eicke Bettinga
He studied Directing at the National Film and Television School in the UK. He has written and directed a number of award-winning short films, a documentary and two television dramas. Three of his short films have been invited to the Cannes Film Festival, most recently with Gasp, which was nominated for the prestigious Golden Palm in 2012.
Program
KOREAN →