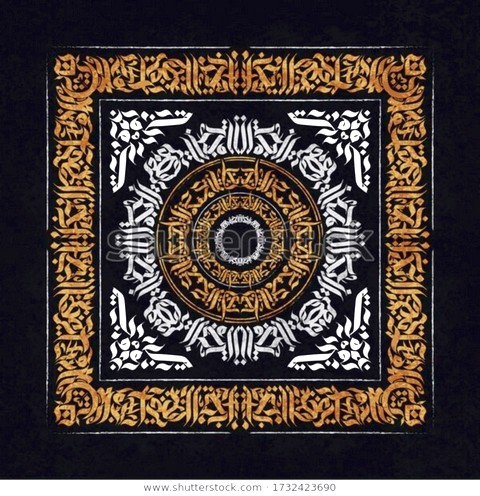 CARGO
INTERNATIONAL COMPETITION 1
Introduction
Believing he is about to cross a border to a new life, a young runaway instead finds himself on the road, about to be sold as a slave. In a remarkable moment of pity he is spared, but his liberation comes at a tremendous personal cost.
Director 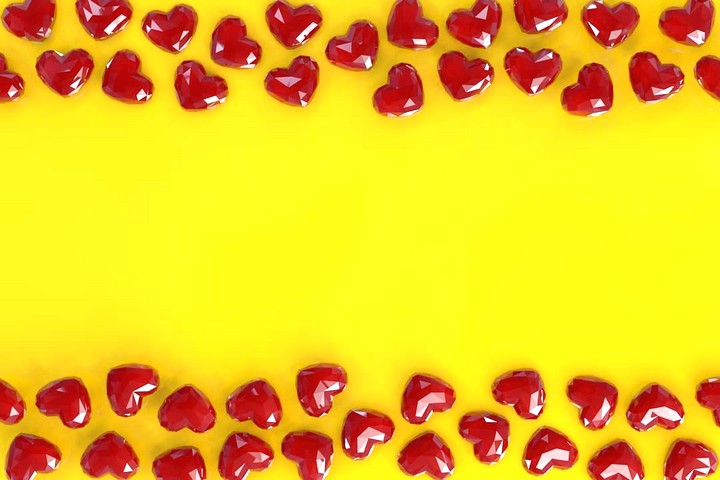 Leo WOODHEAD
A graduate of the Master of Creative and Performing Arts program at Auckland University. He has written and directed several short dramas under the tutelage of Vanessa ALEXANDER, sparking an enveloping passion for film. Now living back in New Zealand, he develops his first feature film script.
Program
KOREAN →