CAN’T GO UP THERE 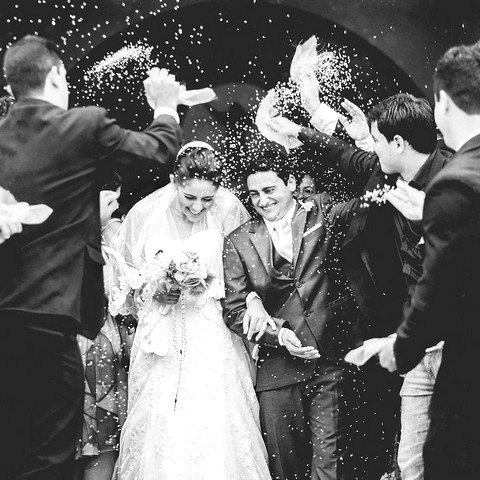 CAN’T GO UP THERE
INTERNATIONAL COMPETITION 5
Introduction
Min-jae is working as a warden in a subway station instead of doing his military service due to his poor family circumstances. His job is to catch peddlers on the trains or in the station, and his mother makes a living by selling Kimbap in the station. Can he safely escape from this underground?
Director 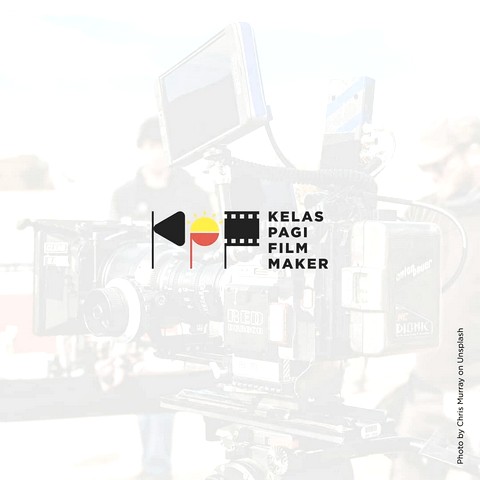 YOON YOUNG-WOO
Born in Seoul, Korea in 1987. He is currently studying film at Korean Arts Institute. <CAN’T GO UP THERE> is his first film.
Program
KOREAN →