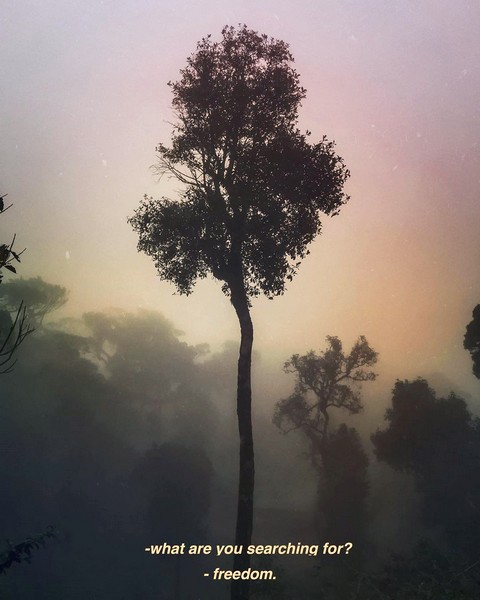 CAMERA
CINEMA OLD & NEW
Introduction
While a veteran actor laments the state of film and film acting, a group of young children sneak a Panavision camera into the apartment where the actor resides and decide to make a film with it.
Director 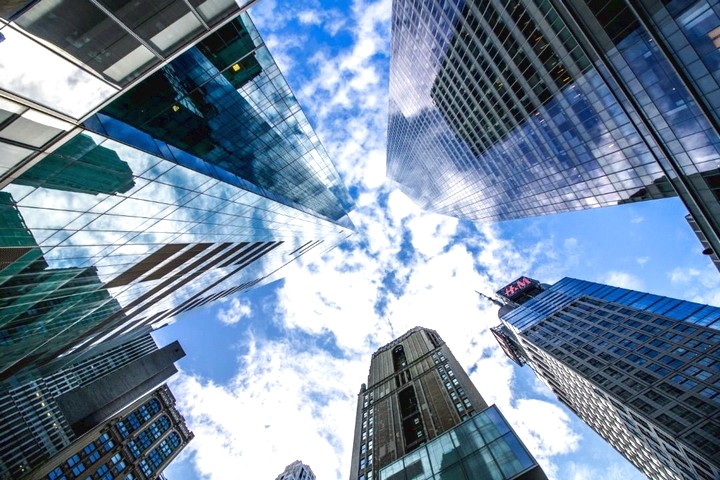