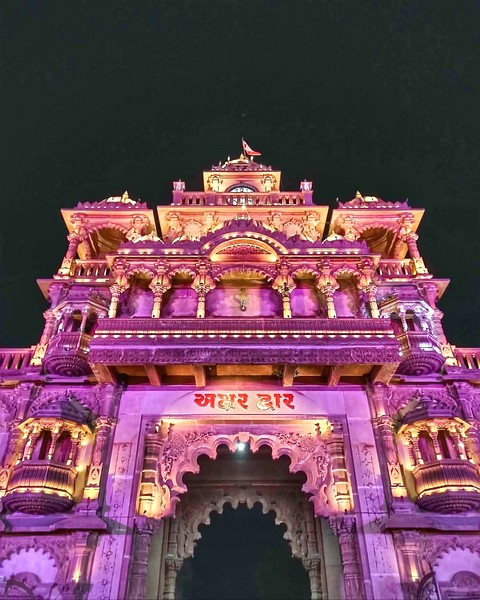 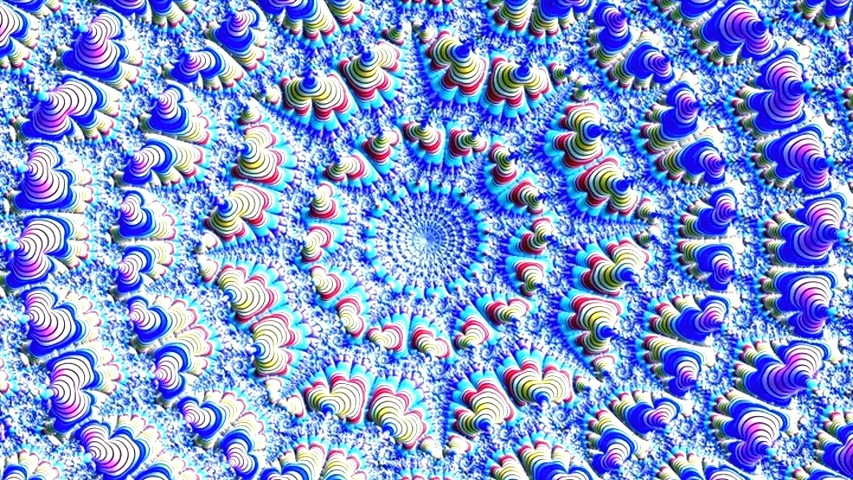 Davy SIHALI
Born on 1978 in Gennevilliers, France. He studied Cinema and Audiovisual in Paris University and com-pleted three short films before graduation; <THE SURVIVOR>, <CONTRACTIONS>, <H2O>. He did a lot of interviews and making-of during Cannes and Deauville Film Festivals in 2003. In 2004, he directed first feature film, <UNFAILING> and published a comic book, “Melancholic Monsters” with his 15 novels.
Program
KOREAN →