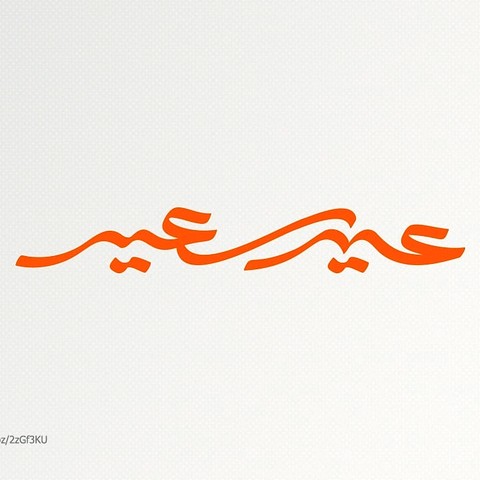 CAGES
INTERNATIONAL COMPETITION 4
Introduction
A hostile environment is difficult to overcome for two misfits caught in a cycle of abuse and exploitation in the midst of desolation.
Director 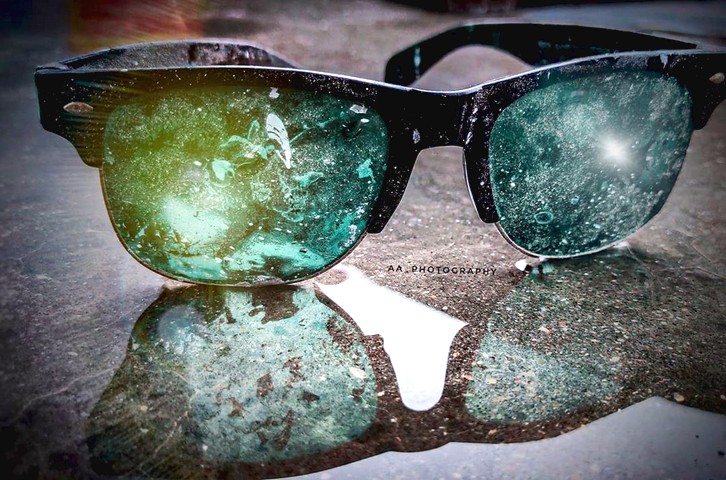 Juan José MEDINA
Born in Guadalajara in 1974. He studied at the Guadalajara Plastic Arts University, and also studied at the Audiovisual Media Faculty in the same college. As a painter and sculptor, he has participated in over thirty individual and collective expositions. <THE EIGHT DAY>(2000) has been awarded at several film festi-vals all around the world. He has also participated in a dozen productions as animator and art director.
Program
KOREAN →