C+
INTERNATIONAL COMPETITION 2
Introduction
In the waiting room for lecturers, a mother of a college student is arguing with a lecturer. In order to make her child’s grade higher, she tried to bribe the lecturer with a gift card, but failed. At last, she spoke maliciously and the lecturer, who finally couldn’t bear her any longer, began a scuffle with her.
Director 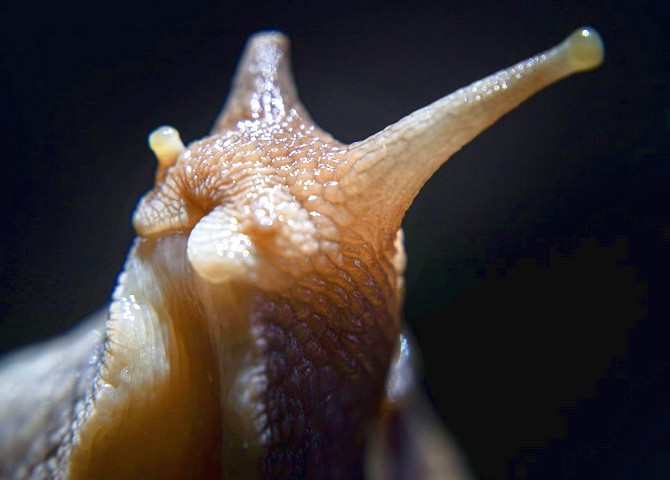 LEE JEUNG-WOOK
After graduating Korean Academy of Film Arts, he gained M.F.A at Dongguk Graduate School of Digital Image & Content. For <SCENT OF LOVE>(2003) which he wrote and directed, he won the New Director Prize at the 26th Golden Cinema Festival and the film was officially selected for the 48th Asia-Pacific Film Festival. He currently teaches at some universities.
Program
KOREAN →