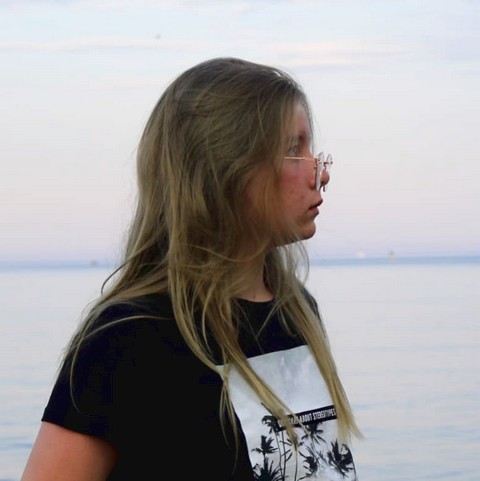 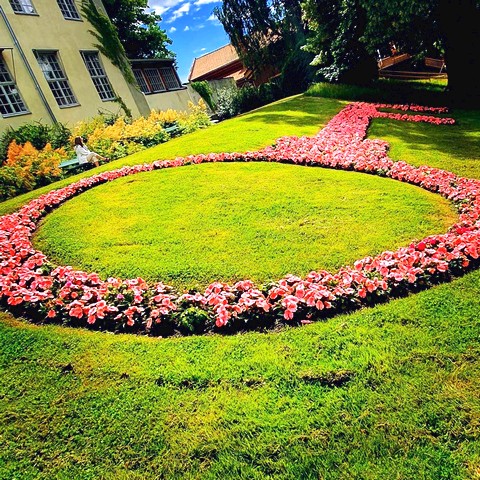 Gaysorn THAVAT
After studying at film school she quickly moved into the camera department where she worked for ten years as a key camera assistant on various dramas, television commercials and international features. She was recently commissioned to write and direct an ambitious international campaign for MTV London. She is currently developing her first feature film.
Program
KOREAN →