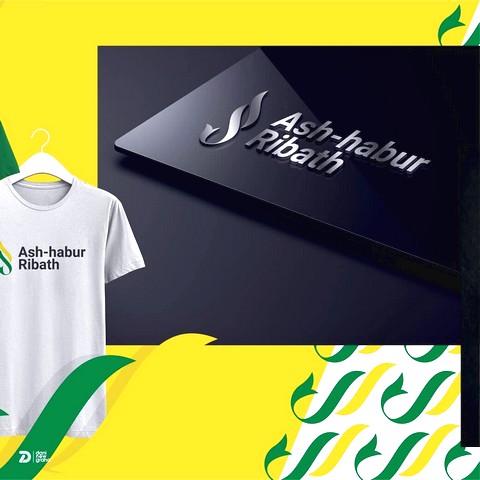 BOYHOOD
International Competition 3
Introduction
Ji-hoon, who’s manipulated by his friend, gambles and loses all his money which he is supposed to buy his gym class uniform. Afraid to tell his mom the truth, Ji-hoon decides to make up for it himself but the world is harsh on the twelve-year-old bo
Director 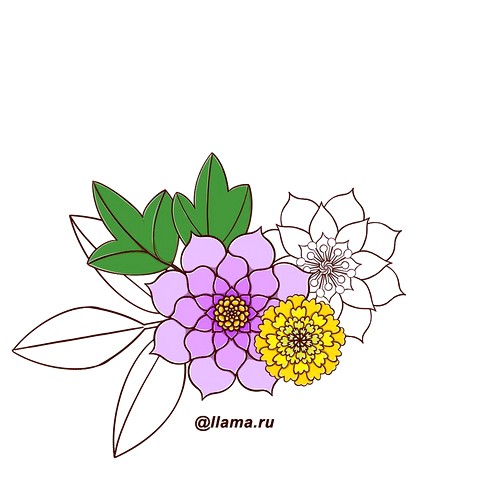 Ko Hyung Dong
Born in 1985, Ulsan, Korea. He graduated from Korea National University of Arts. His film When September Ends was screened at numerous film festivals, and Boyhood was funded by Korean Film Council in 2014.
Program
KOREAN →