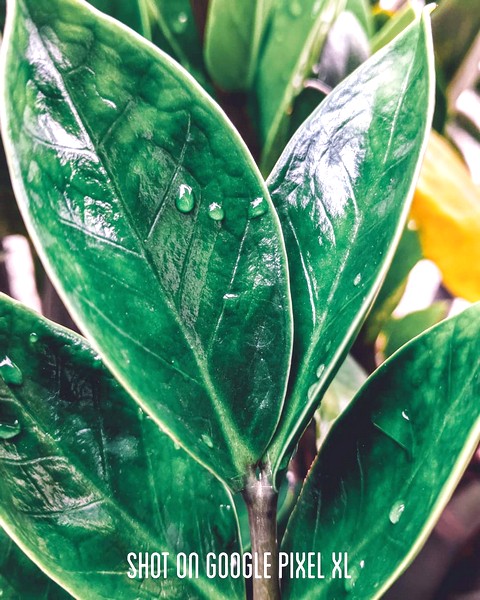 Boy Genius
Play it Again, AISFF!
Introduction
A young filmmaker is making a film but his girlfriend keeps getting in the way. She doesn't know anything about art. She is not a boy genius.
Director 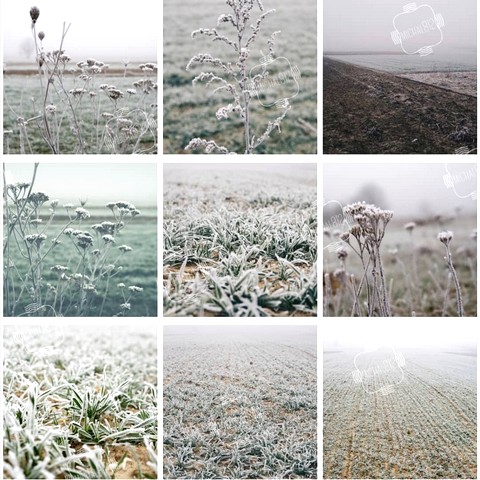 Aditya ASSARAT
Aditya ASSARAT majored in history at New York University and acquired an MFA in Film at USC. His three short films [Waiting] (2002), [705/1 Sukhumvit 55] (2002) and [Motorcycle] (2000) were all invited to numerous international film festivals, including Sundance and Clermont-Ferrand. He first feature debut was [3 Friends] (2004) while his latest film is [Wonderful Town] (2007).
Program
KOREAN →