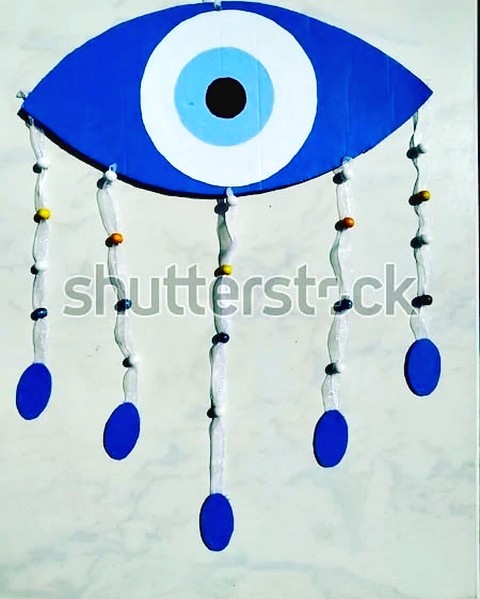 BOY AND BICYCLE
FOCUS ON DIRECTORS : CINEMA OLD & NEW
Introduction
Ridley SCOTT's first film and his brother Tony's debut as an actor, about a teenager who skips school and wanders around a small English industrial town, This is a film that showcased the development of SCOTT's visual style.
Director 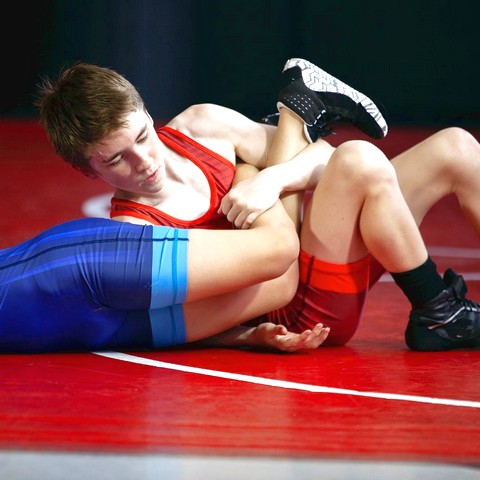