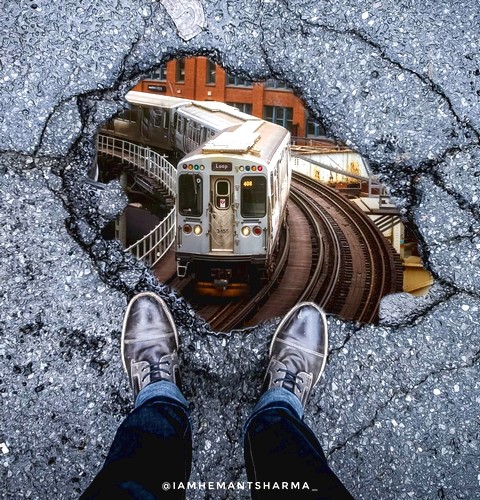 BOY
International Competition 8
Introduction
A man saws a branch from a lonely tree. At the base of the tree, a shrine to a young cyclist. The man, coming to terms with then grief of this loss, works the branch into a perfect block of wood and installs it into a velodrome track in memory of his son.
2012 London Olympic Opening Ceremony
2012 BAFTA at Latitude Festival
Director 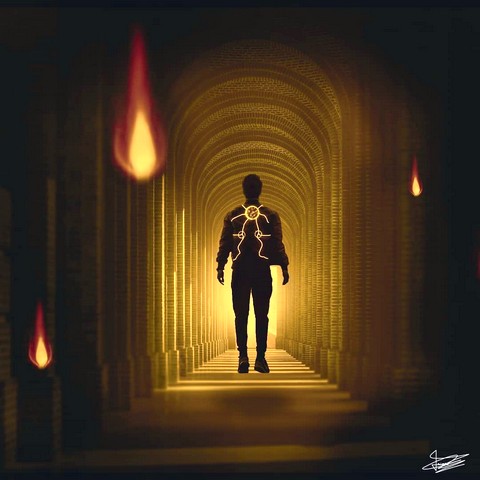 Justin Chadwick
The award winning theatre, television and film director who most recently completed shooting <STOLEN> for BBC & RSJ Films starring Damien Lewis. His feature, <THE FIRST GRADER>, starring Naomi Harris, will premiere in the US and UK. His first feature was <THE OTHER BOLEYN GIRL>, which premiered at the Berlin International Film Festival, starring Eric Bana, Natalie Portman and Scarlett Johansson.
Program
KOREAN →