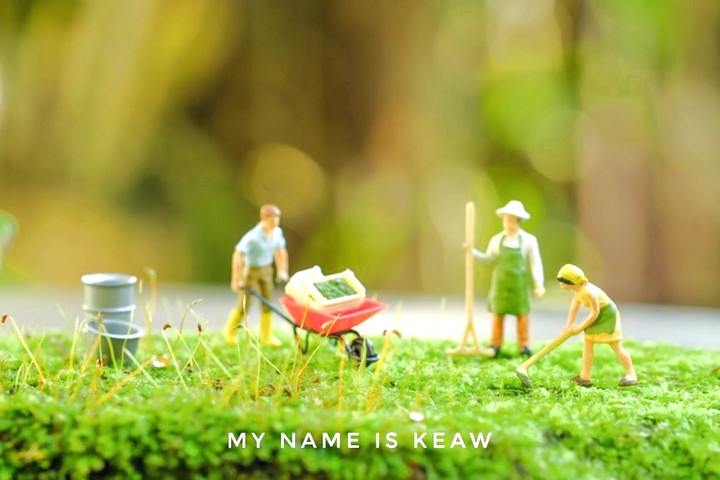 BON VOYAGE:WORLD TOUR 2008
SHORT DRAWS KOREA:
Introduction
Ki-joon called an English genius because he is good at English but he is always being teased by people in the E-Juk dong. This is a record of his world tour.
Director 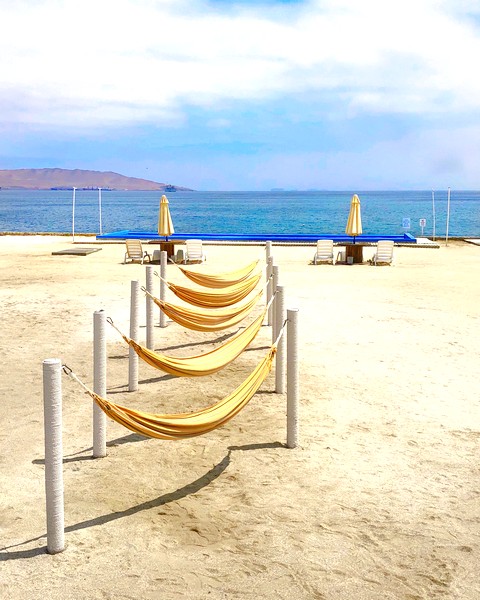