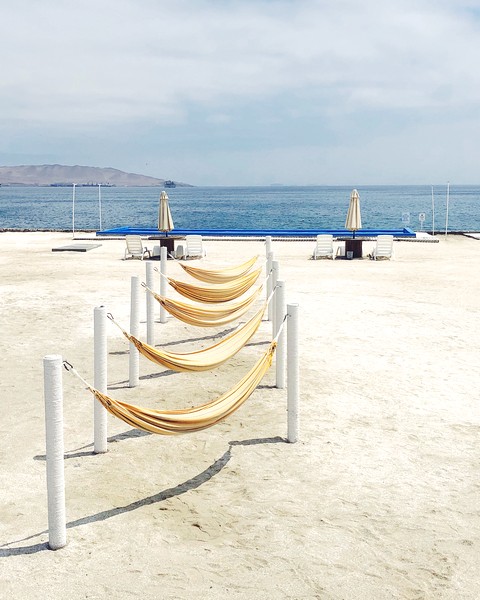 BLUE THUNDER
Directors’ Fortnight: Discovering Prestigious Auteurs
Introduction
Bruno, in his thirties and in desperate need of a purpose, ends up homeless after a breakup. Without despairing and under the watchful eye of his motherly big sister, this sawmill worker will find the drive to put his beloved blue suit back on and to rekindle an old flame.
Director 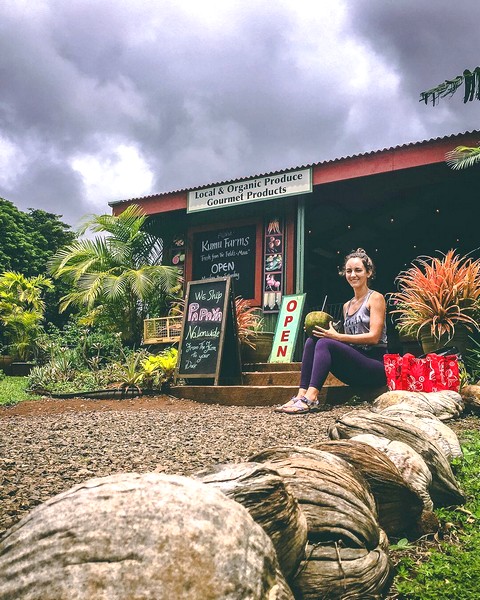 Jean Marc E. Roy, Philippe David GagnÉ
JEAN-MARC E. ROY_The work of E. ROY oscillates between documentary and fiction. Several of his films, in recent years, were rewarded and disseminated both in festivals and on television and on the web. He is currently working on his first feature documentary. / PHILIPPE DAVID GAGN&Eacute;_Holds a BA in interdisciplinary cinema. Since his first work, the documentary On Ice, his films are rewarded and go around the world. Established in Saguenay, it also has a joint practice with Jean-Marc E.Roy. His first feature film, Boutefeu, selected in 2015 edition of The Northern workshop is being written.
Program
KOREAN →