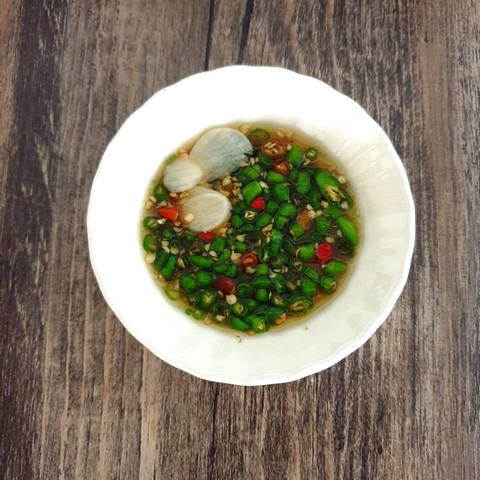 Lance LARSON
He received a degree in Film Production at University of Texas, Austin and now lives in Los Angeles. He works as a film trailer editor for Universal Pictures as well as a commercial director for Synthetic Pictures. This is his second short after his first <Crosswalk>.
Program
KOREAN →