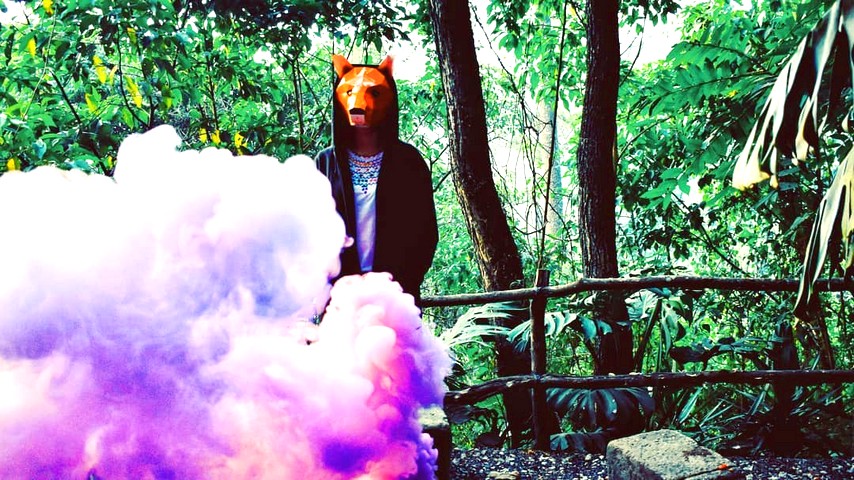 BLOOD BROTHERS
OPENING FILM
Introduction
Blood Brothers follows one night in the life of the Forcados Amadores de Montemor, a bullfighting suicide squad in Portugal. Returning to the biggest arena for the first time without their fallen leader, they must channel his invincible spirit.
Director 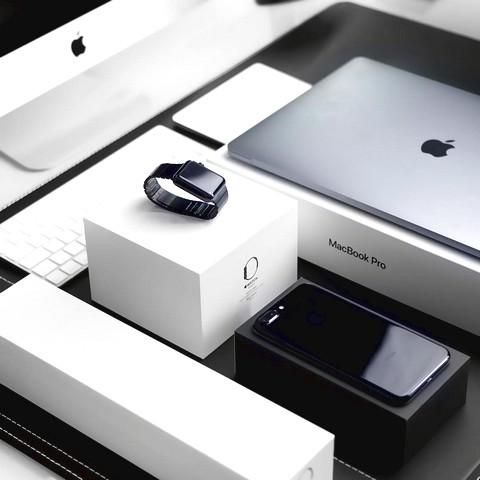 Marco EspÍrito Santo, Miguel Coimbra
MARCO ESP&#205;RITO SANTO_He attended the London Film School and worked with Pulse Films in London for a while making commercials. He currently lives in Portugal where he’s directing commercials, short films and documentaries. / MIGUEL COIMBRA_An accomplished commercials director. He worked in advertising for a number of years, where he won a series of awards for his work at, amongst others, Eurobest, OneShow, and Cannes.
Program
KOREAN →