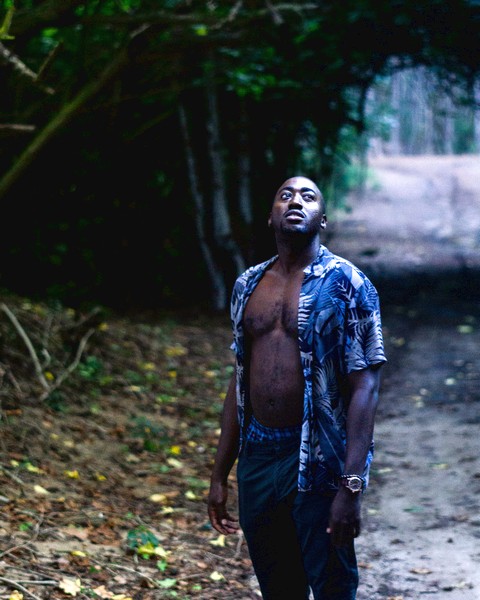 BLACK MULBERRY
International Competition 1
Introduction
In the mining city of Chiatura (Georgia), two teenagers spend a day together, far from their respective lives. They are attracted to each other, in spite of all their social differences. Nick, rather silent, is preordained to a life of toil, as his father, in the depths of the mines. Anna, rather cheerful, wants to embrace the hope of a life somewhere else, and plans to leave the city for her studies.
2012 Uppsala International Short Film Festival
2012 Festival International Signes de Nuit
Director 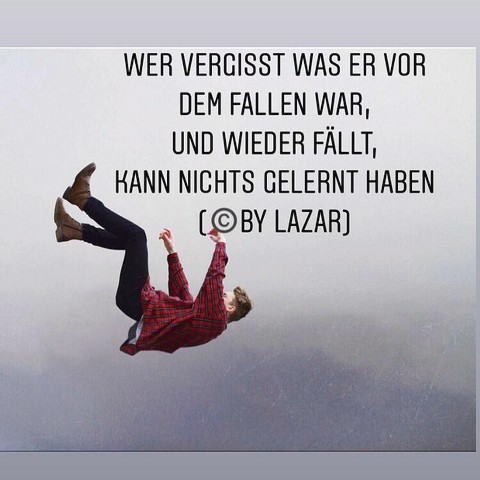 Gabriel Razmadze
Born in 1977, and graduated from Theatre and Film University in 1999. He is one of the best advertisement directors in Georgia. He has made more than 500 advertising and Musical clips. He was awarded the “Golden Apple” several times at the advertisement festival in Georgia. BLACK MULBERRY is his first short film.
Program
KOREAN →