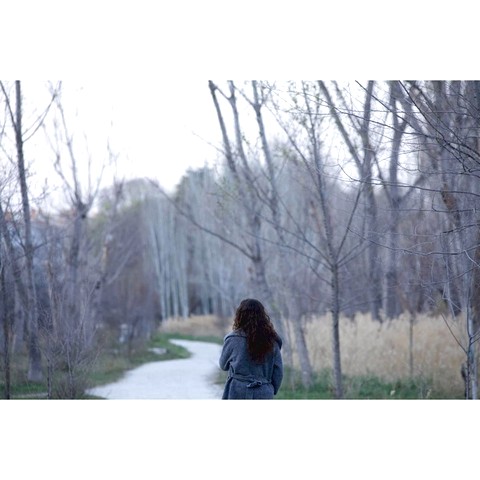 BITTERSWEET LIFE
INTERNATIONAL COMPETITION 2
Introduction
his story is about a sixty year old CEO of a venture company, Jack. At the start of the film, Jack’s company goes bankrupt and causes him to loose everything. Now not able to support his employees and family, Jack becomes suicidal and goes to the Brooklyn docks to kill himself by drowning.
2012 Williamsburg International Film Festival
2012 Brownfish Short Film Festival
Director 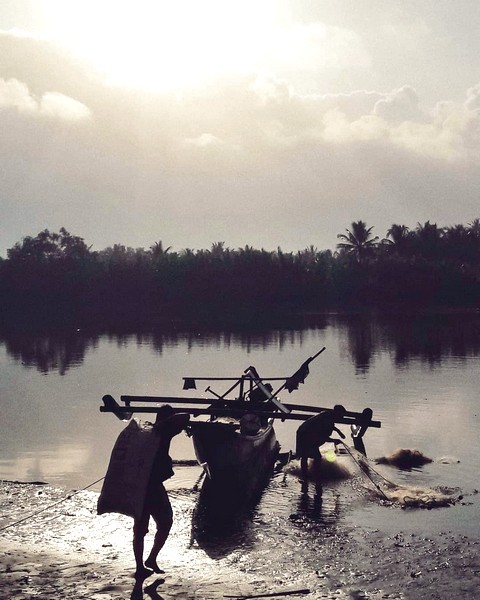 Ryan Kwon
Born and raised in Korea. He worked as an actor for a 10-year period; graduated with BFA from Chung-Ang University, and moved to New York City to pursue his long time dream to be a film director. He obtained his MPS from NYC’s School of Visual Arts, film division and is preparing to make a five episode feature film, with <BITTERSWEET LIFE> one of the episodes.
Program
KOREAN →