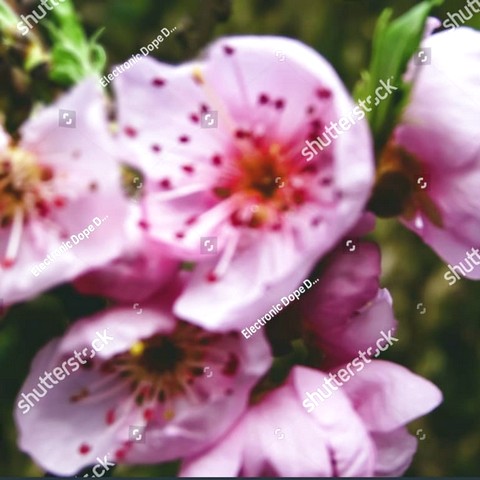 BIRTHDAY IN CHONGQING
Meet the Rising Filmmakers from China
Introduction
In a rural compound house, an old man is celebrating his 60th birthday with his three children, who have left home and come back once a year on their father's birthday.
Director 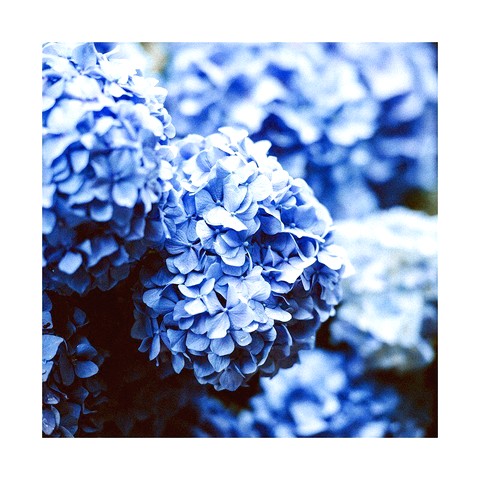 Hu Yichuan
He is a Chongqing man of a prolific film producer and director. His masterpieces include Help, Tieta do Agreste and so on. As a representative personage of China’s young directors, he has directed, designed and produced numerous films and won a lot of awards including some short films festivals awards home and abroad.
Program
KOREAN →