BIGHORROR
International Competition 5
Introduction
A hearse and its cortege are going towards a graveyard. During this killer night, the guests are all sneaky and horrible to each other. The Big Funeral turns into terror.
Director 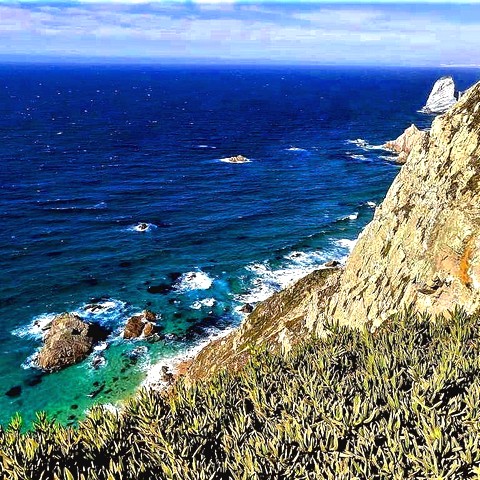 Maurice Huvelin
Born in Paris. Graduated from Orl&eacute;ans Art School, where he is now a professor. Since 1985 he has been an indie producer and maker of particular, nonsensical and poetic films. Only recently has he made the leap into animation with the interactive animated BIGSHOT SERIES which won the Best Animation Award at Melbourne Web Fest in 2015.
Program
KOREAN →