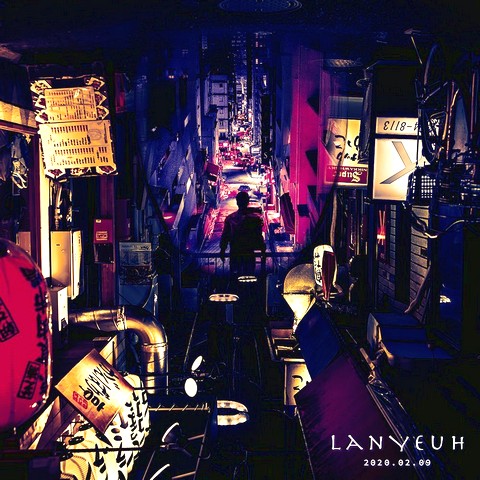 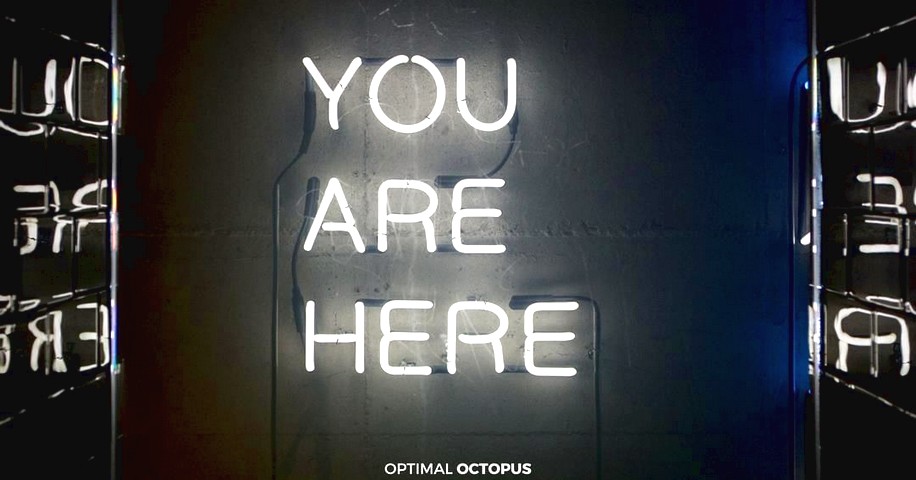 Neil Labute
He received his Master of Fine Arts degree in dramatic writing from New York University and was the recipient of a literary fellowship to study at the Royal Court Theatre in London. He also attended the Sundance Institute’s Playwrights Lab. He recently completed filming on the feature <SOME VELVET MORNING>, which will debut in 2013.
Program
KOREAN →