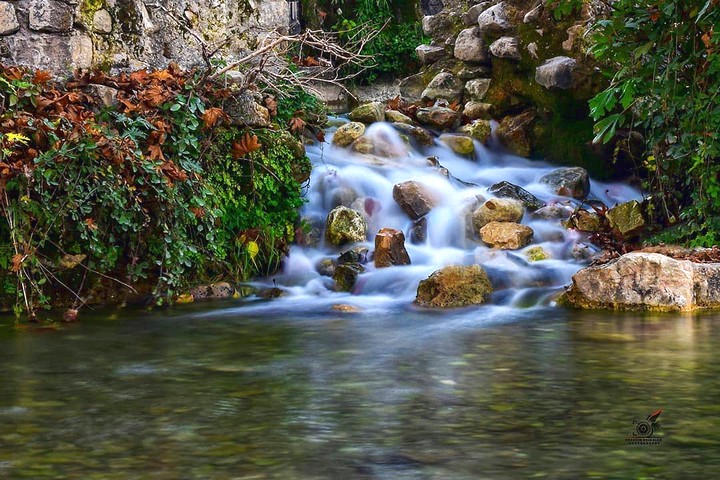 BEYOND THE FRAMES
INTERNATIONAL COMPETITION5
Introduction
This is a story about two friends. They are garbage men working on a garbage truck.
Director 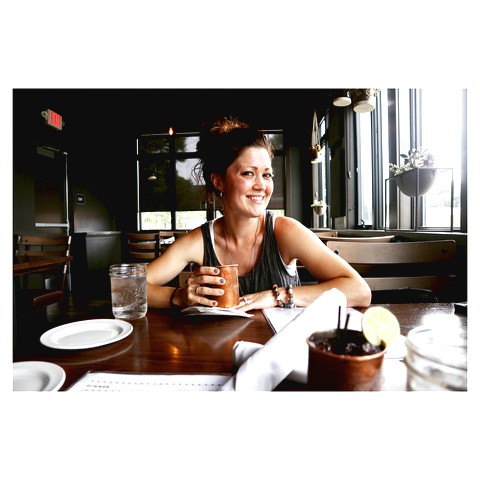