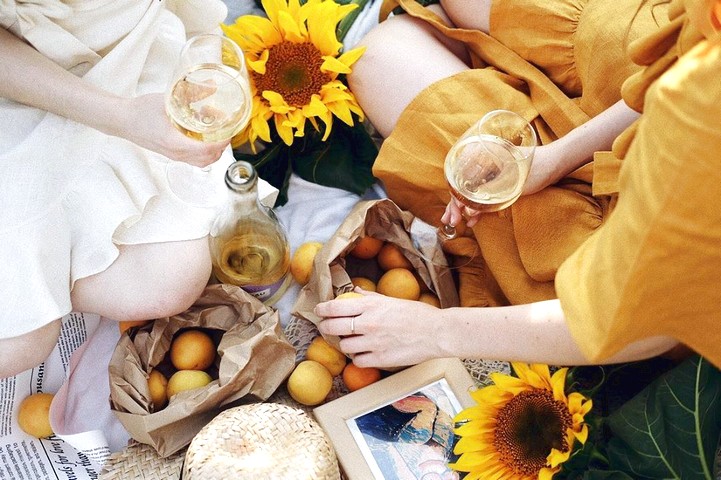 BEYOND RECALL
International Competition 7
Introduction
Kyu-chul, leading a weary life alone, receives an early morning call and gets ready for work. He faces a tragic moment on what seemed to be an uneventful morning.
Director 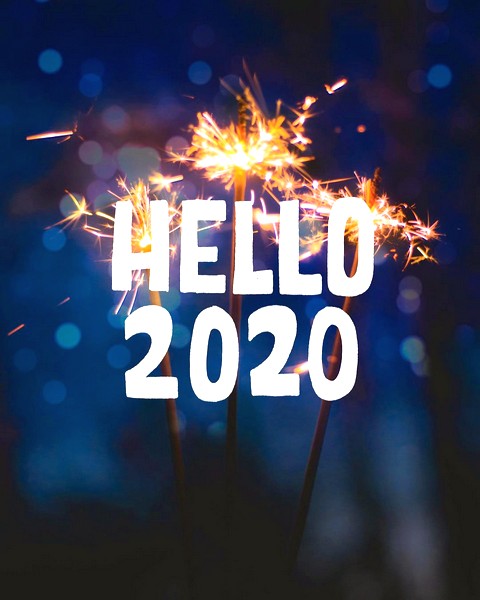