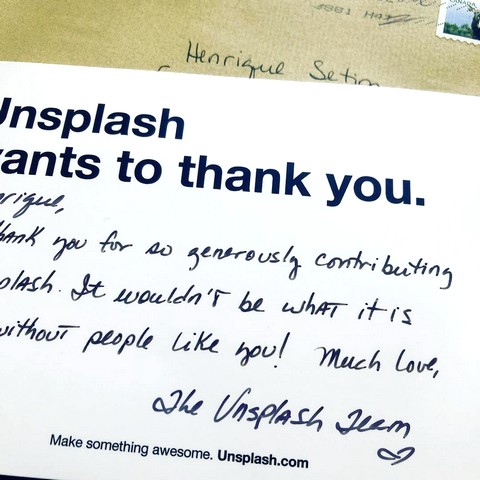 Being and Nothingness
Shorts with Theme : Music & Shorts
Introduction
A fantastic journey into a musical score that is visualized. The musicians appear and disappear in the same way as the notes and sounds. Music has a virtual space and is played out in the mind of the conductor and composer. Being and Nothingness transform a piece of music into a visual spectacle and examine the role of humans in this performance of sound and light. After a prologue in which the composer and conductor Beat Furrer is shown obtaining and arranging a score by Schumann, its performance becomes the actual theme of the film: as the notes pass through the picture, the musicians of the Klangforum Wien ensemble appear and disappear according to their acoustic contribution. The result is a choreography of sound, and the music's transience and vastness are turned into a ballet of bodies which, somewhere between presence and absence, commemorates the instability of being as a dialectic micro-spectacle.
Director 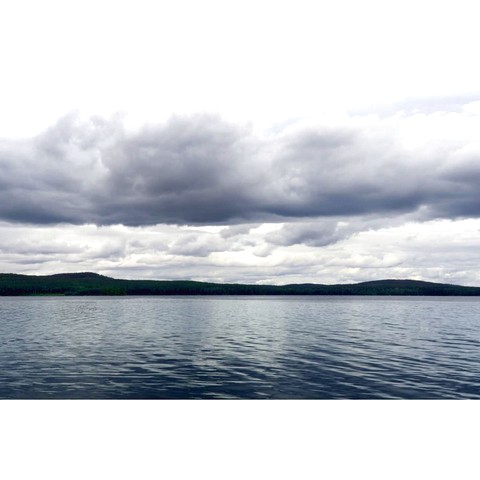 Bady MINCK
Born in Luxembourg, she works as an artist and filmmaker in Vienna and Luxembourg, where she explores the field of tension between film and the fine arts. As a founding member of &#34;Amour Fou Film Vienna&#34; and &#34;Minotaurus Film Luxembourg,&#34; her films and works of art have been presented in renowned exhibitions and film festivals around the world. www.badyminck.com
Program
KOREAN →