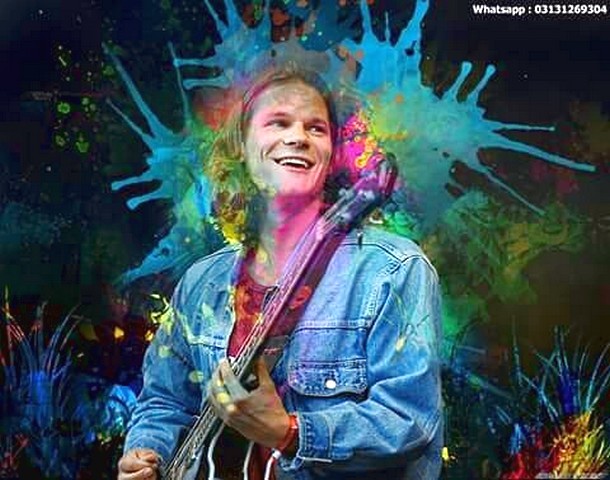 BEER LOLLYPOP
INTERNATIONAL COMPETITION 4
Introduction
A desperate guy gets off a bus at a bus stop in countryside. He meets a kid who gives him a beer lollypop and the kid’s mom who censures her brother on the cell phone at the bus stop. Her talking sounds like the reproach is toward the guy and this makes him thrust himself into an approaching truck∙∙∙.
Director 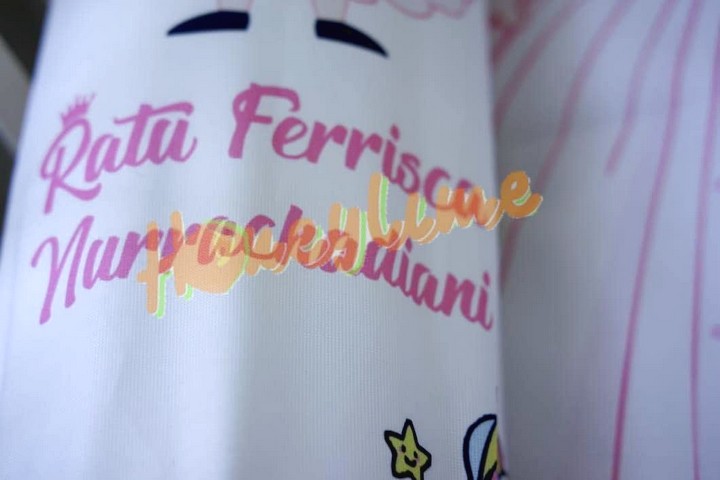 Chung Hee Young
I started participating in film production by working as an assistant director of the film <SERI AND HARR>(2006). In 2009, I made my first short film <DIET>(2009) as a director. <BEER LOLLYPOP> is my second short film. Now I’m studying film in Graduate School of Communication & Arts at Yonsei University and preparing next film.
Program
KOREAN →