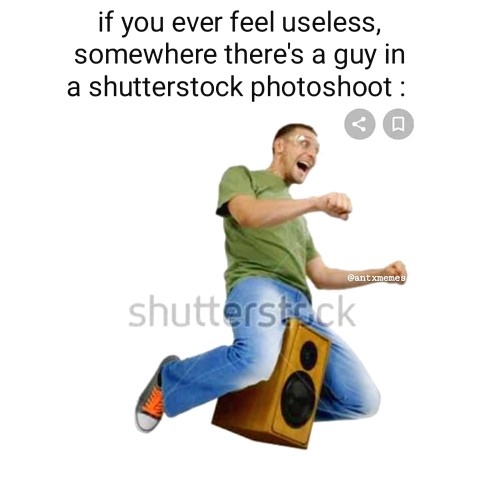 BATTING CAGE
INTERNATIONAL COMPETITION 4
Introduction
There is a man who goes to the batting cage after work every day, but he can’t seem to hit anything. Time to time, there’s a woman who is batting beside him that seems to hit the ball every time. One day, she comes over to teach him how to bat.
Director 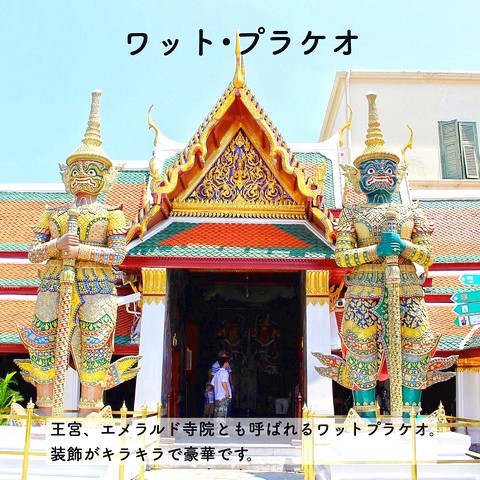 KIM Sung-hwan
He got B.S. in Electrical Engineering from University of Illinois at Urbana-Champaign, received M.F.A in Department of Film and Video Production from Dongguk University and graduated from Korean Academy of Film Arts(KAFA). His graduation film Janus was invited to a number of film festivals such as Chicago International film festival, Brussels Short Film Festival, Vienna Independent Shorts, Busan International Short Film Festival.
Program
KOREAN →