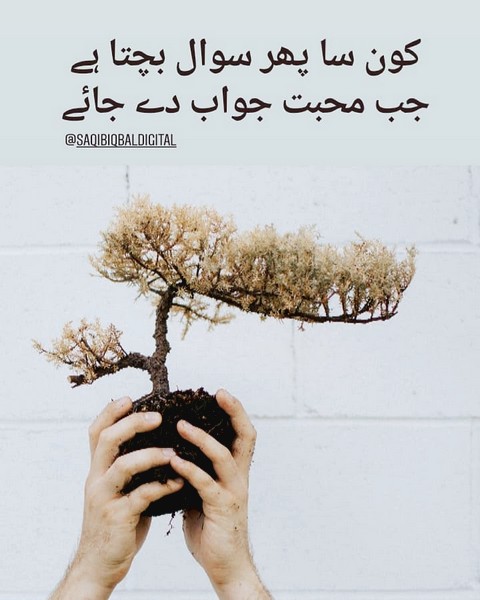 ATE NINE
Special Screening
Introduction
The latest work by KIM Jin-Man who drew attention from film festivals at home and abroad with Noodle Fish, 2012. It’s a short animation film made as the trailer of Indie-AniFest, 2013 showing how nine fishes go to the end by the right of the strongest. Marked is the pin-screen effect as in Noodle Fish once again.
Director 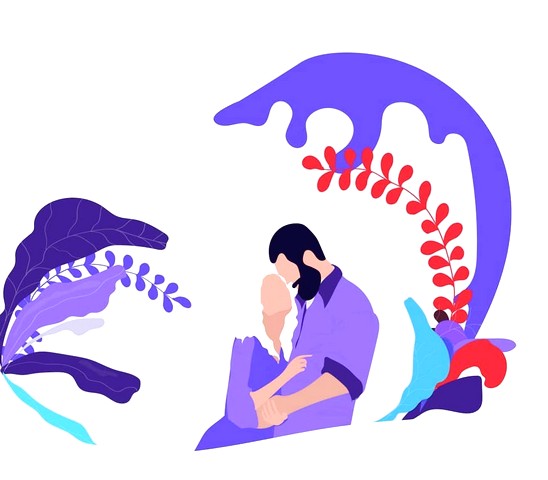 Kim Jin Man
Born in 1975. He studied Sculpture and Visual Design at Hongik University and then graduated from Graduate School of Advanced Imaging Science, Multimedia & Film Chung-Ang University. He is currently producing a stop motion animation using various objets in B01 Studio. His NOODLE FISH (2012) was screened and awarded at many film festivals including the 10th AISFF.
Program
KOREAN →