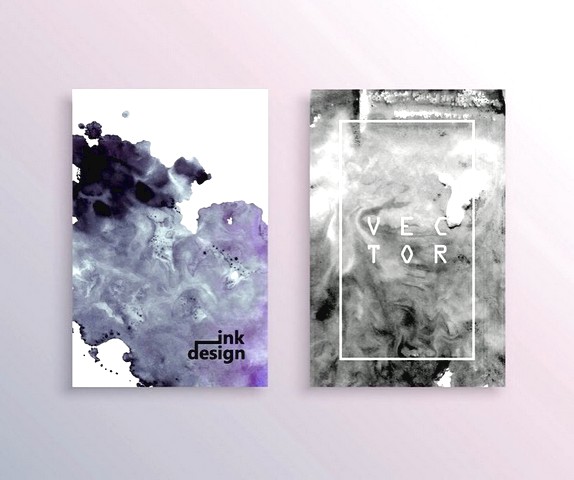 AS YOU WISH
Korean Competition 1
Introduction
One day, a spirit intrudes upon the life of an ordinary housewife. Despite the hallucination and bad omens she experiences, she refuses to be possessed by the spirit and strives to maintain normalcy. But her willpower is not enough to overcome her destiny; the spirit won't let her free that easily.
Director 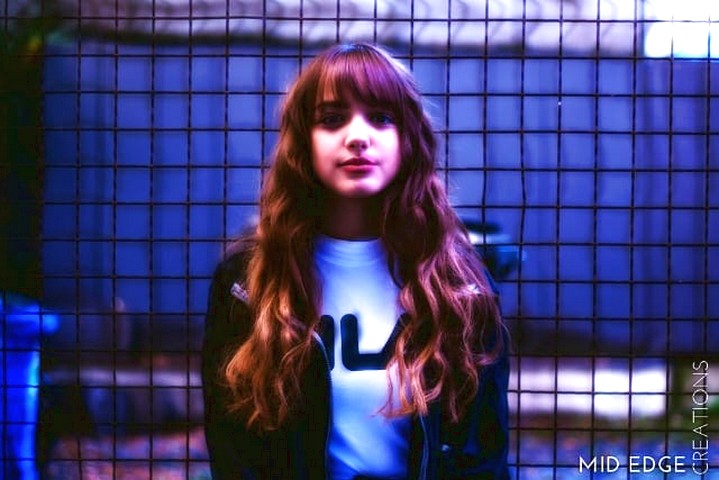