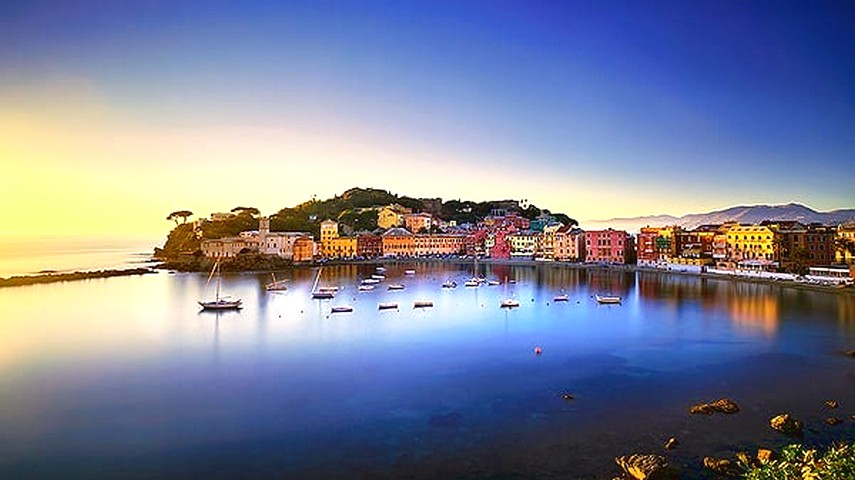 ARTIST-109
Korean Competition 1
Introduction
As an old labor robot in a factory city within a gigantic dome causes an accident, it discovers drawing tools. With the tools, the robot begins to draw everywhere it moves around. A lazy guard who takes care of, and watches the dome gets to see the robot’s drawings.
Director 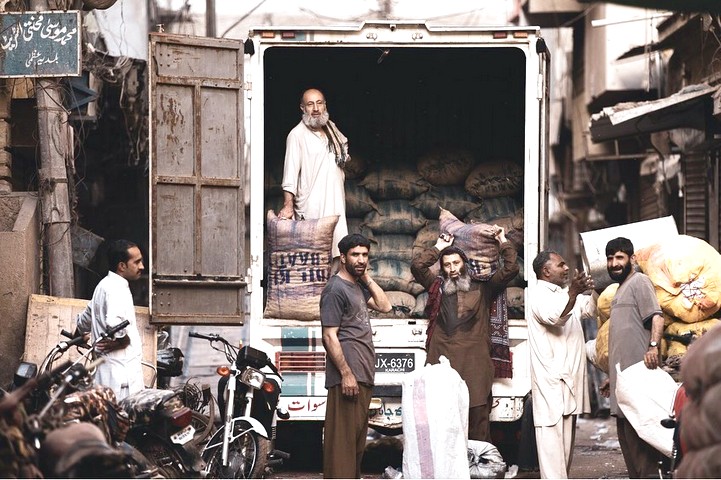