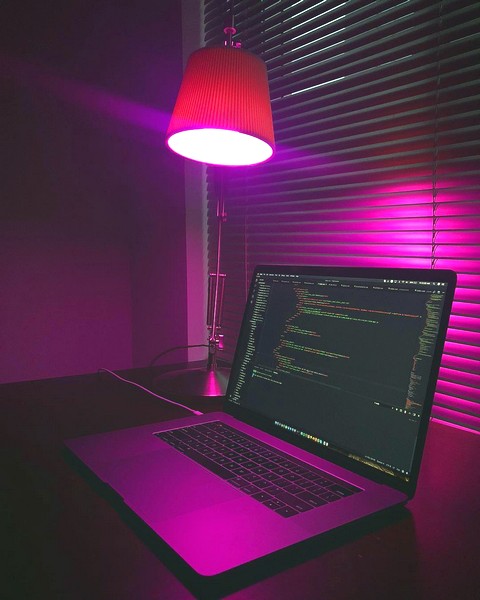 ARK
INTERNATIONAL COMPETITION 3
Introduction
A woman and her lover are disturbed by a mysterious presence in a secluded wood. Nothing turns out quite as it appears to be on the surface of this enigmatic psychological thriller, set away from peeping tom’s desire.
Director 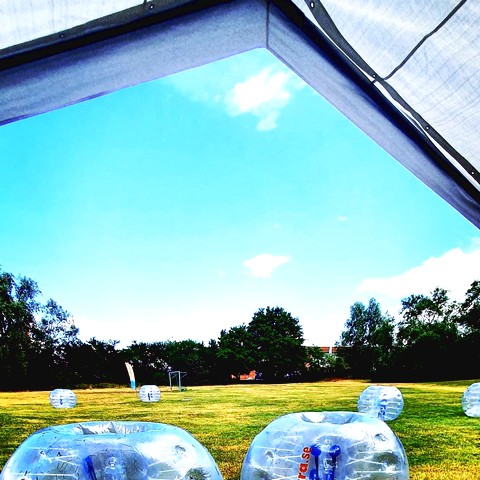 Mal WOOLFORD
Born in 1966, his decisive moment came at 21 on the set of Peter GREENAWAY’s <THE COOK, THE THIEF…>. He became a specialist in film and digital post production at the BBC. His films screened at AMPAS/BAFTA accredited Palm Springs ShortFest. His films have played to acclaim at the Festival du Cinéma Franco-Britannique and at the opening of Zagreb’s One Take Film Festival.
Program
KOREAN →