Are You Feeling Lonely? 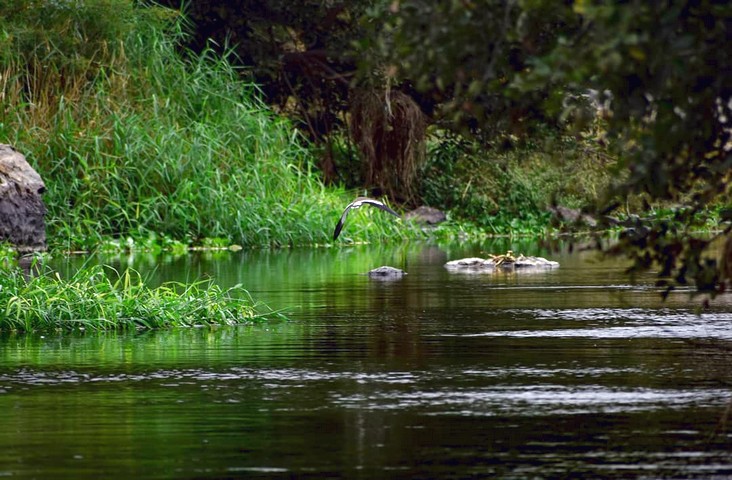 Are You Feeling Lonely?
PLAY IT AGAIN, AISFF!
Introduction
Massively affected by the big city, Baddi, a janitor who works in the morgue, makes phone calls to the yet to be informed windows in an attempt to meet the one that will fulfill his fantasy of love, wealth and social status. Won the Grand Prize at 1st Asiana International Short Film Festival.
Director 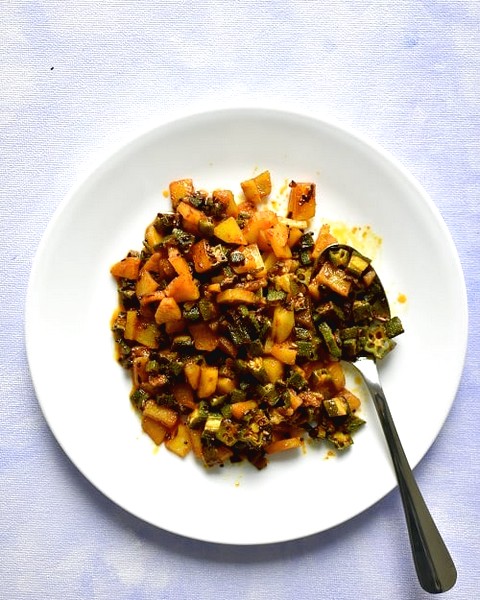 Rosario GARCIA-MONTERO
She graduated from the Media Studies Dpt at the University of Lima in 1998 and two years later went to New York, where she completed a Masters in Film Production. She graduated from the New School University in 2005. She wrote and directed three short films: Locked (2002), Are you feeling lonely? (2004) and Perfidia (2006). Her feature film The Bad Intentions premiered at the Berlin Film Festival in 2011.
Program
KOREAN →