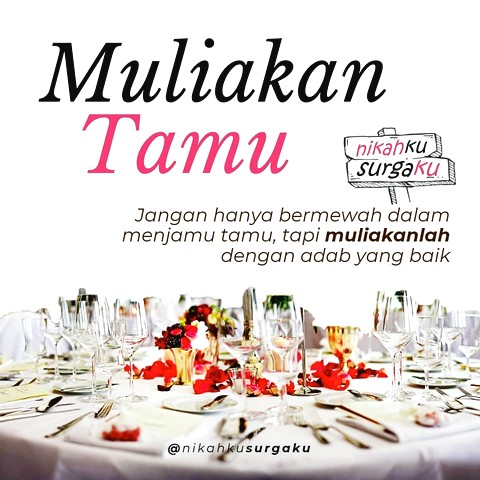 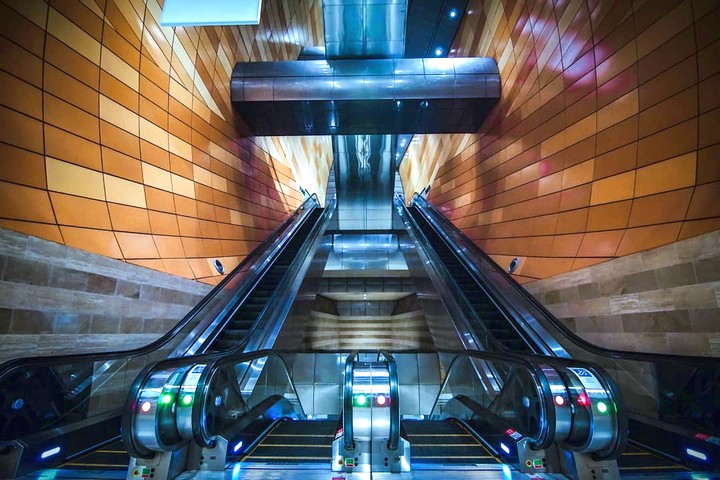 Mollie Jones
She is a graduate of the USC School of Cinema-Televison and Columbia University (with an undergraduate degree in philosophy). Her previous short film <DEBUTANTE> premiered at the Telluride Film Festival and aired on the IFC Channel in the US. Her first experience with filmmaking came in Poland, where she worked as an assistant costume designer on <SCHINDLER'S LIST>.
Program
KOREAN →