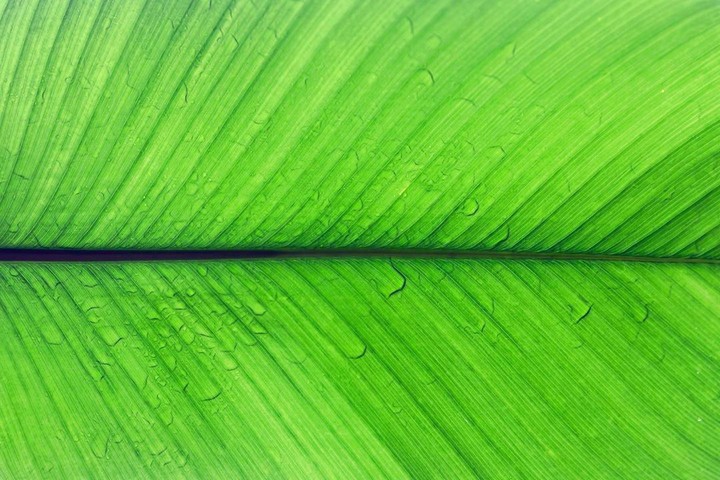 “ANA, THREE MINUTES”
3.11 A Sense of Home Films
Introduction
August 6, 2011. An actress in her dressing room, before the play starts. She’s made up and dressed to represent a Classic Theatre character. A voice announces: “Ana, three minutes”. It’s the time she has left before going on stage.
Director
VICTOR ERICE
In 1973 he shot his first feature, <THE SPIRIT OF THE BEEHIVE>, winner of the first prize at the San Sebastian International Film Festival. In 1992, he made <A DREAM OF LIGHT>, in collaboration with Antonio López, presented at the Cannes Film Festival, where it won the Jury Prize and the International Critic Prize (FIPRESCI).
Program
KOREAN →