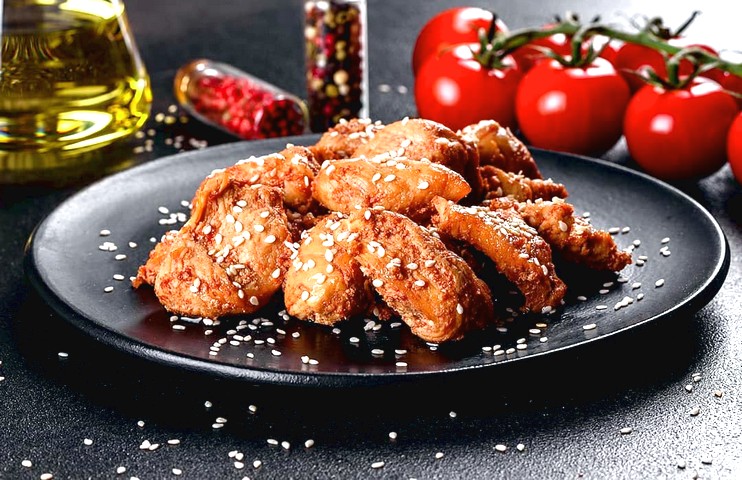 An Algorithm
The 20th Anniversary of INDIESTORY, Play It Again! : Indie PICK!
Introduction
In a small theater in all-girls’ high school, people are busy preparing for a play about a lesbian’s suicide. Yun-jung, who is the main cast of the story, is actually a well-known lesbian in school. Yun-jung criticizes Ji-won for writing a play about lesbians without fully understanding them. After being criticized by Yun-jung, Ji-won intentionally approaches Min-ah, another famous lesbian in school.
Director 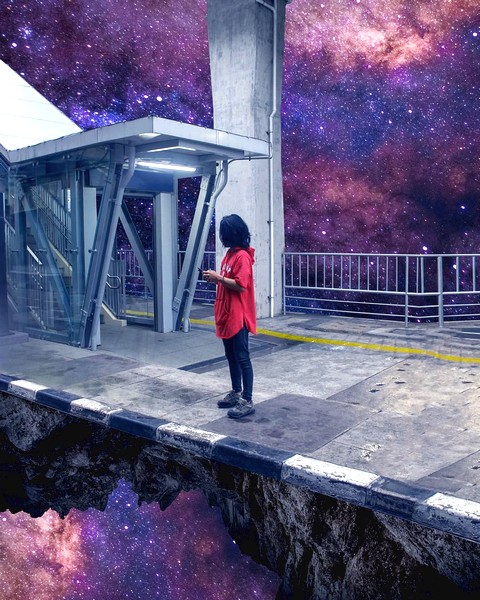