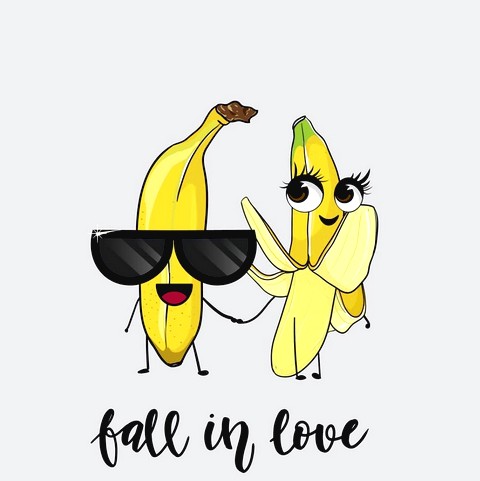 ALONE TOGETHER
3.11 A Sense of Home Films
Introduction
The wife walks across the bridge over the lake to see her husband. The husband makes a living by offering massage at the pavilion by the lake. The son comes home after school, and he stares out of the window by himself. The scenery of the lake is in a haze of smog.
Director
JIA ZHANG-KE
In 1998, his first feature film <XIAO WU> won the Wolfgang Prize, NETPAC Award of the Berlin International Film Festival. In 2006, <STILL LIFE> received the Golden Lion Award in the Venice International Film Festival and the Best Foreign Film of Los Angeles Film Critics Association Awards 2008.
Program
KOREAN →