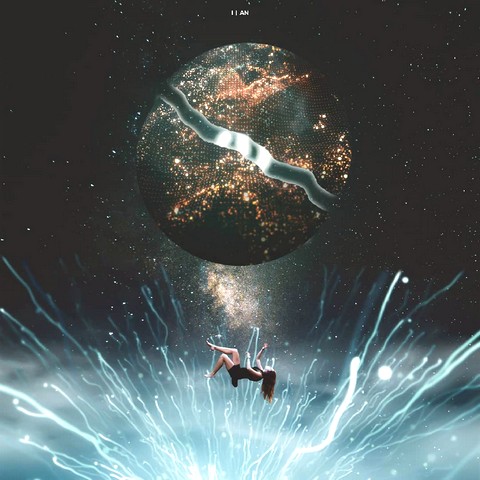 ALONE AND ANONYMOUS
INTERNATIONAL COMPETITION 7
Introduction
An elderly man lying on the grass waiting to die. In his pocket, a message announced that he was from a distant land. He had no documents or any possessions. His desire was to die alone and anonymous. This is the beginning of a documentary that tells the touching story of a man who was determined to plan and control his own death. It is a film about freedom, life, and death.
Director 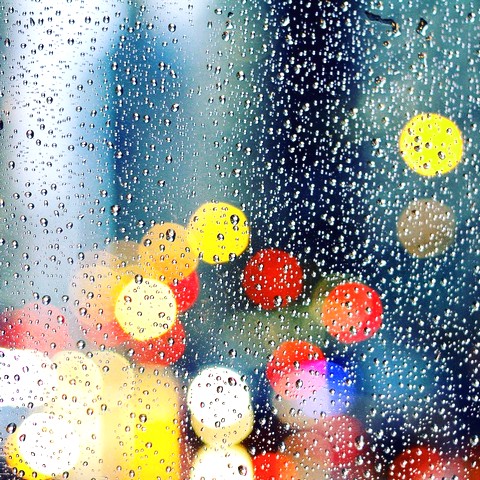 Debora DINIZ
She’s an anthropologist, with Master’s and Doctorate’s in Anthropology and with a PhD in Bioethics. Also a professor at the University of Brasilia and director of Anis (Institute of Bioethics, Human Rights and Gender). She has directed five documentaries.
Program
KOREAN →