ALL THE BOYS ARE CALLED PATRICK 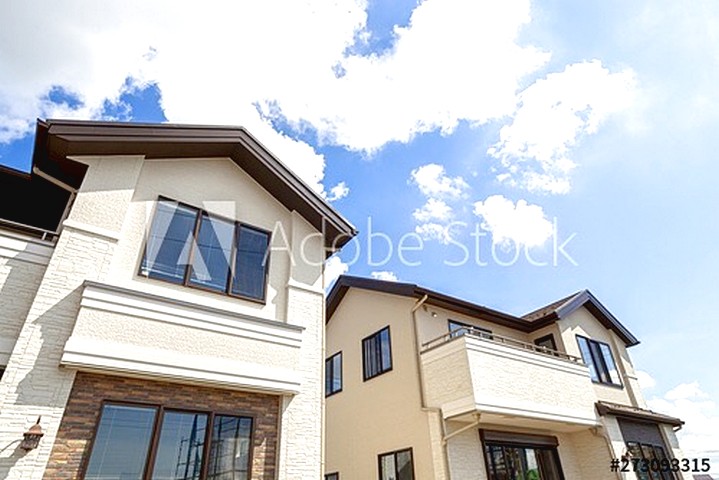 ALL THE BOYS ARE CALLED PATRICK
CINEMA OLD & NEW
Introduction
Short film written by Éric ROHMER and directed by Jean-Luc GODARD and made before both filmmakers achieved fame as French New Wave filmmakers. It tells the story of a playboy named Patrick who discovers that the two young women he's just asked out are actually roommates.
Director 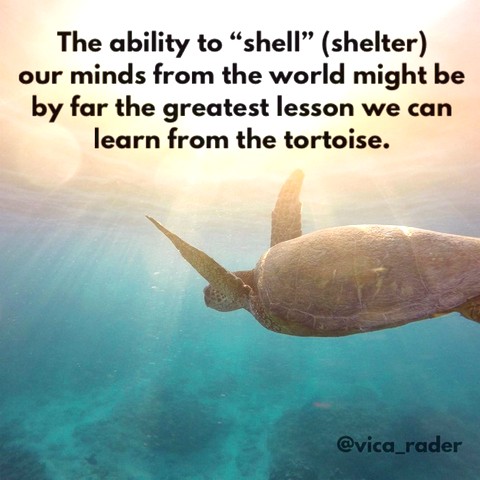 Jean-Luc GODARD
Jean-Luc GODARD (1930, France) is a film director and film theorist and the most famous and most radical representative of the French New Wave. He started working as a film critic for “Cahiers du Cinema” in 1950 and has been directing numerous films since his epochal debut, <BREATHLESS> in 1959. His filmography includes: <HISTOIRE(S) DU CINÉMA>(1988–96), <IN PRAISE OF LOVE>(2001), <OUR MUSIC>(2004), <TEN MINUTES: CELLO>(2002).
Program
KOREAN →