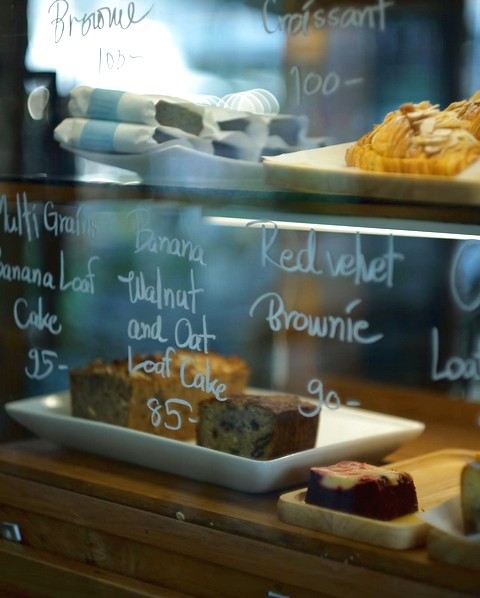 ALIEN VI
INTERNATIONAL COMPETITION 4
Introduction
A young man, who could otherwise pass off for a perfectly average fellow, were it not for a pair of beautifully twisted side locks showing from under his black hat, unexpectedly arrives in a small town. Unwittingly, the visitor reminds the local inhabitants of a world that has been out of existence for so long that many had thought it right to believe it never existed. People begin to confide with him as if they sought to clear their minds of their memories or second-hand stories. When he leaves, the town will never be the same again; certainly not for the next two weeks.
Director 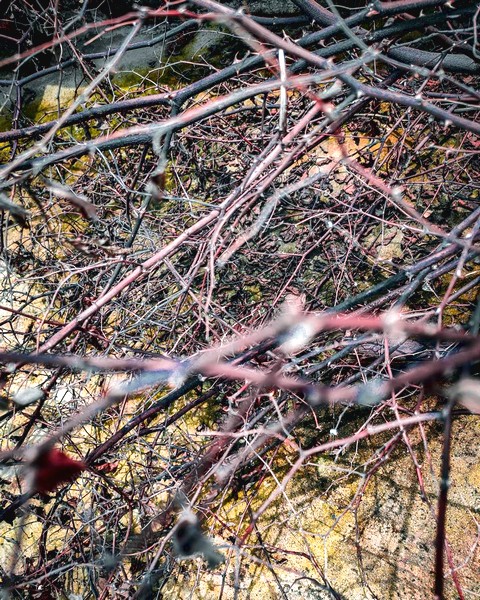