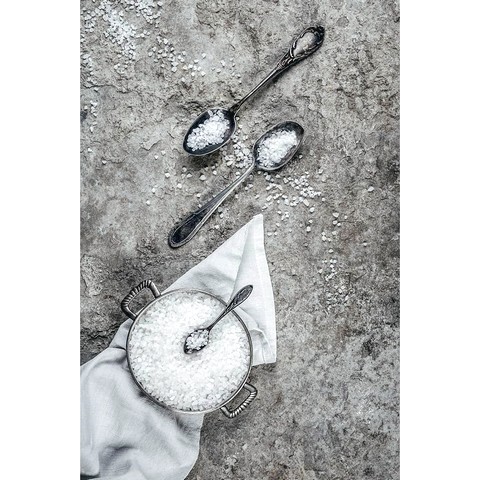 ALIEN BLUES
INTERNATIONAL COMPETITION 4
Introduction
Some aliens land on the Green Earth for a peculiar reason...to join the job market! Not any kind of contact is possible, and they don't have a clue whether their loved ones are alive!
Director