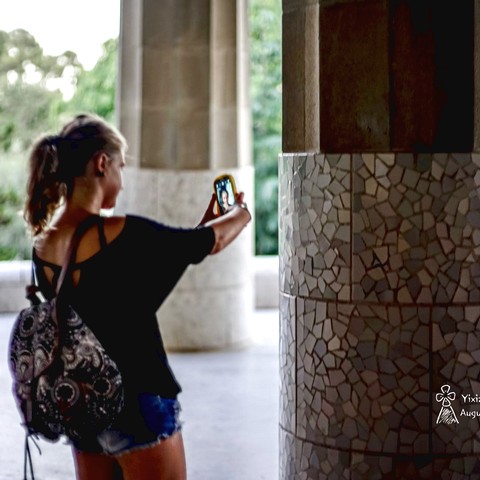 ALBERTO’S
International Competition 3
Introduction
Alberto is a 70 year old barber. He used to serve only male clients in his modest and once successful barbershop. The lack of clients and the monotony makes him feel like he needs to renovate the space and hire a stylist. The place quickly goes from being a barbershop without success to a beauty salon full of women craving to be served by the new stylist.
2013 Cartagena Film Festival
Director 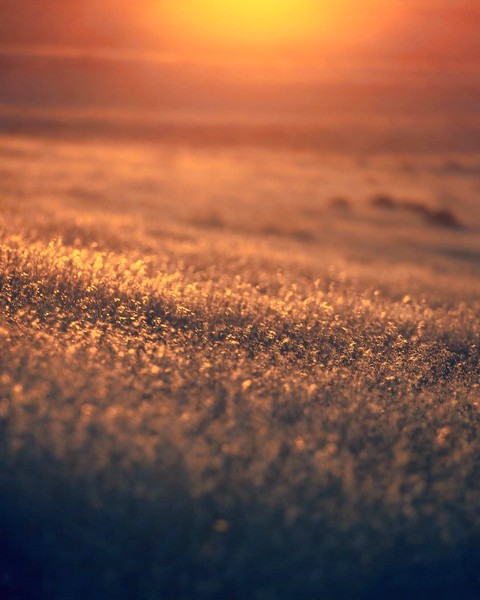 Pedro Mercado
Born in 1984. He lives in Caracas, Venezuela. He graduated at the Universidad Central de Venezuela, where he studied Arts (mention Film). He began his career in the Venezuelan film industry as an assistant camera for many short and feature length films. ALBERTO’S, his first short film as screenwriter and director.
Program
KOREAN →