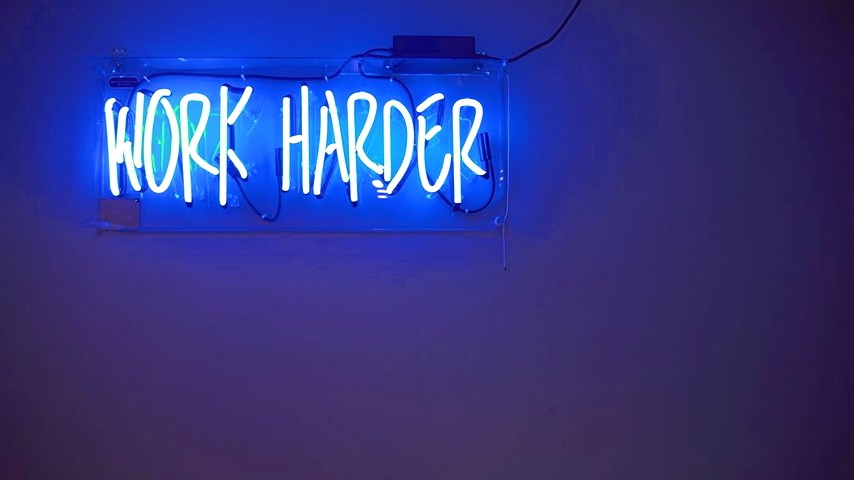 AKIRA’S FRIEND
INTERNATIONAL COMPETITION7
Introduction
Akira is picked on because he lives alone with his mother. He sends a note saying “I’m going to kidnap you!” to get his secret crush Natsumi to notice him. He’s just kidding, but when his teacher sees the note and thinks it’s for real, it becomes a big deal and Akira winds up with his unemployed loser uncle Yoshihito as his bodyguard.
Director 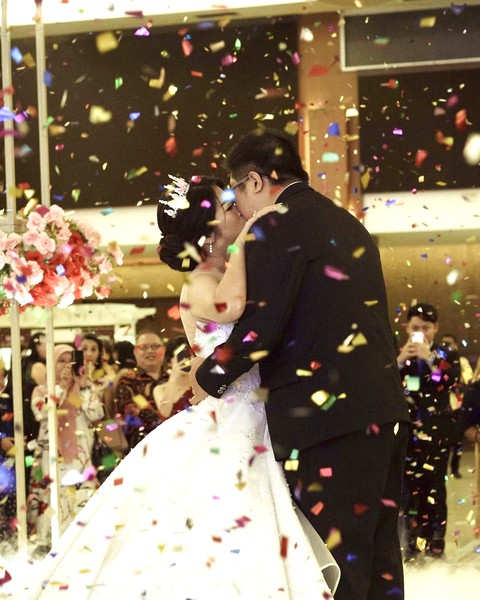