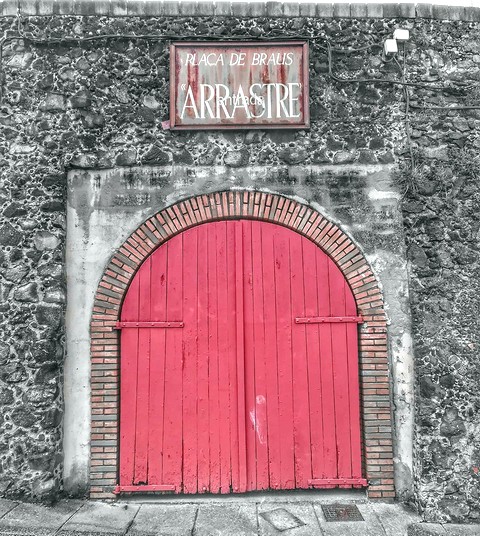 AIR
INTERNATIONAL COMPETITION 1
Introduction
Alma, a twelve-year-old girl, is in love with her best girlfriend. In the midst of her sexual awakening, she will experience new sensations that will also bring along disappointment.
Director 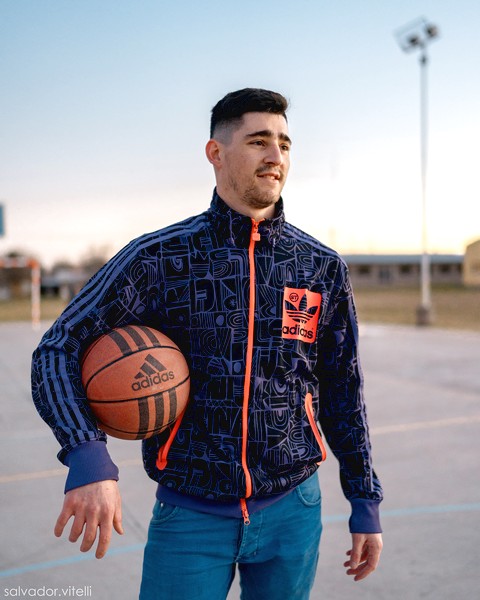 Kami GARCIA
Born in 1991, México. She enrolls at the Savannah College of Art and Design, where she remains until 2010, year when she also takes a Directing Actors workshop at the London Film School. In 2011, she enters the Centro de Capacitación Cinematográfica, where she currently studies her fifth year in Cinematography, specializing in Film Direction.
Program
KOREAN →