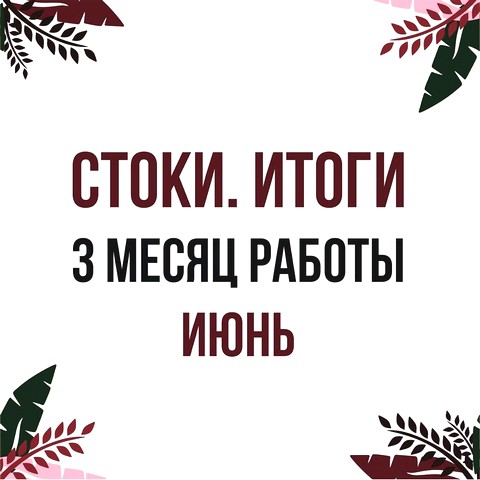 Ain’t No Maid
The 20th Anniversary of INDIESTORY, Play It Again! : Indie Directors
Introduction
Myung-sook, a visiting maid, comes to work at someone's house as always. In a way, she has her own schedule for the day since she is a veteran of such business. The most important thing to do for the day is definitely watching television show, but she doesn't just watch. This house is Myung-sook's workplace, but at the same time, someone's private place. In this place, she dreams of a true deviation from her real life.
Director 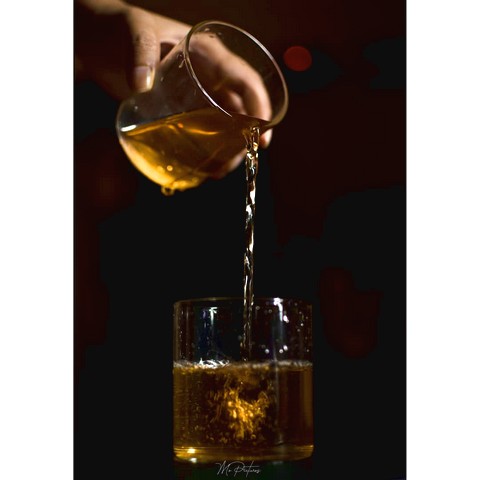