A View from the Rear 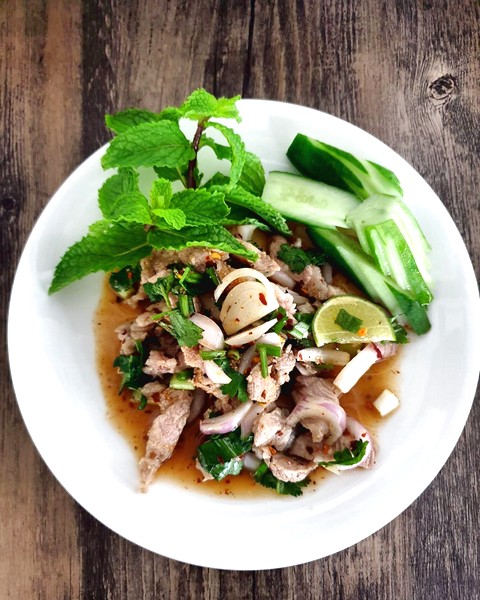 A View from the Rear
INTERNATIONAL COMPETITION7
Introduction
Along the river, a young man takes pictures of others from their rear. But before long, a girl comes along who also takes a picture of him from his rear...
Director 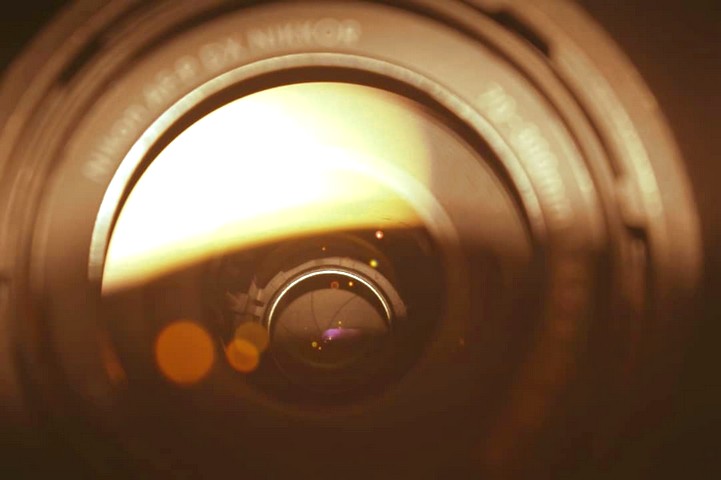 CHOI Soong-ki
Soongki Choi was born in 1971 in Seoul. He majored in German literature at Yonsei University and graduated in 1996 though he spent more time doing theater than studying literature. Today he is concentrating on film though he sometimes directs and stars in plays with his friends. His films include [Three Persons] (2003) and [Where Have The Sisters Gone?] (2005).
Program
KOREAN →